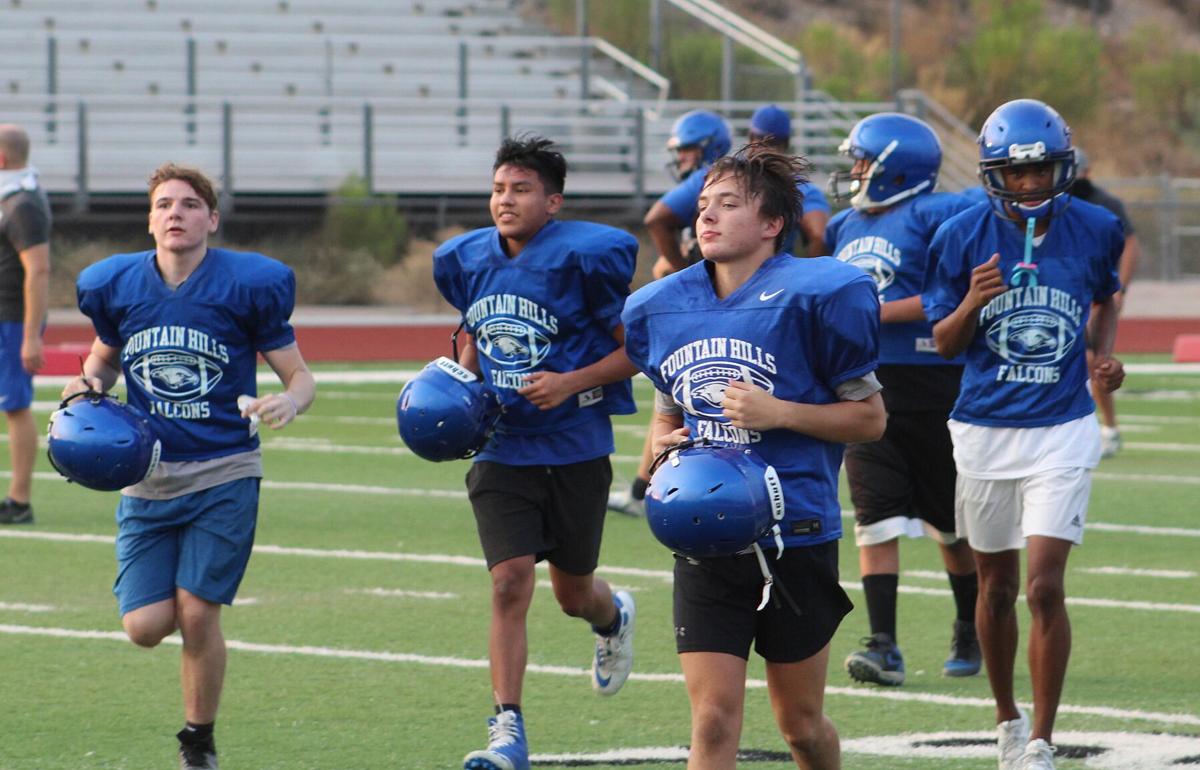 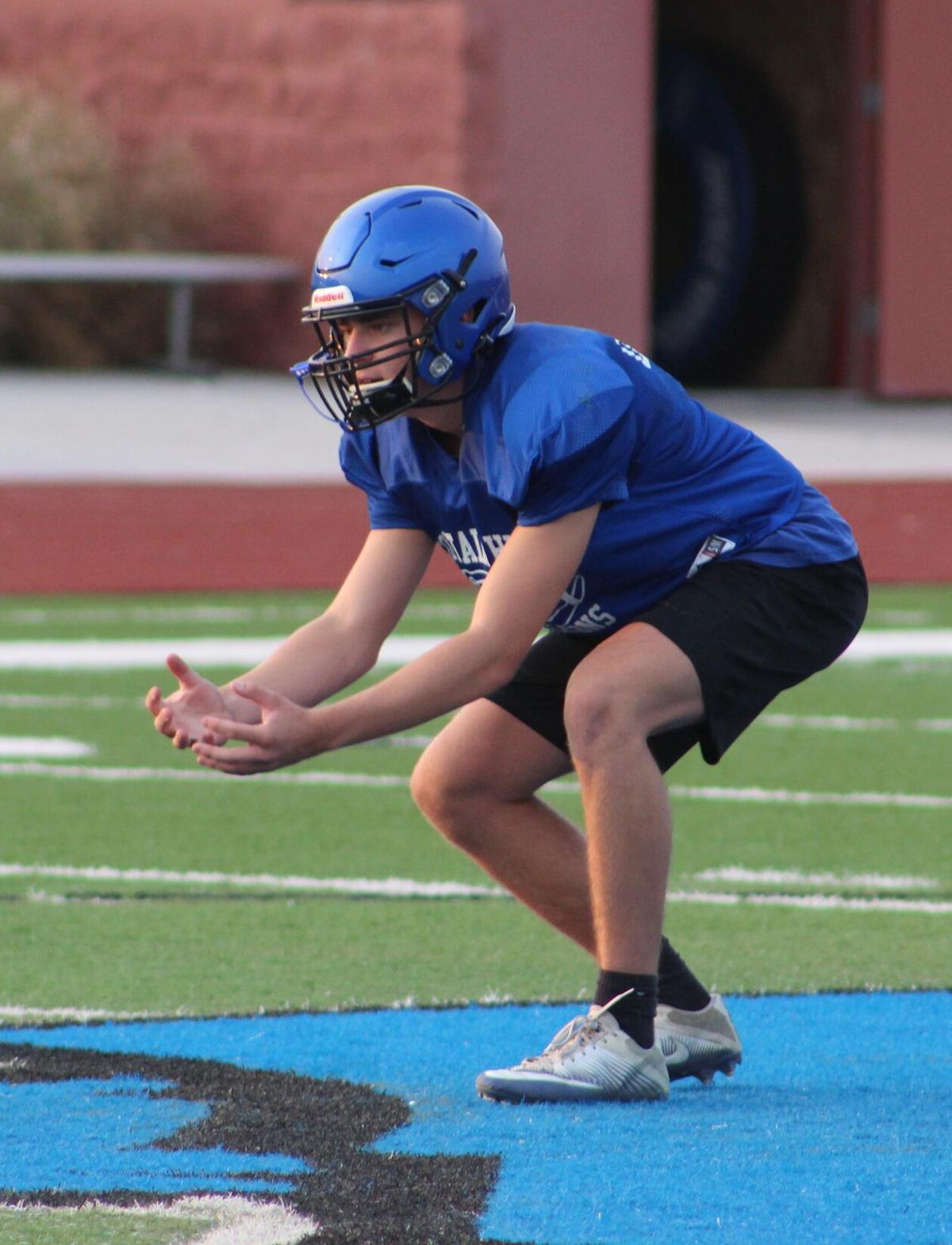 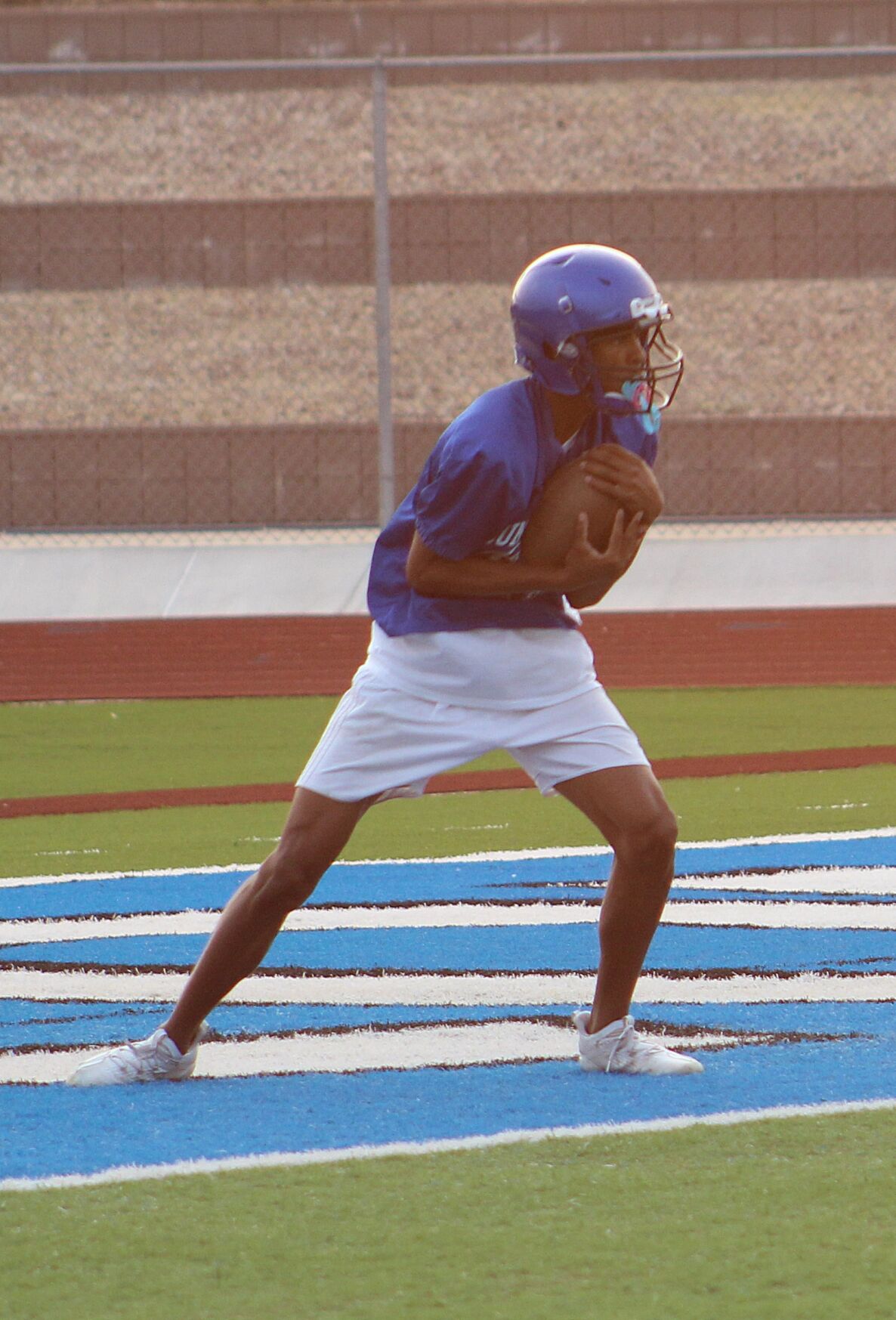 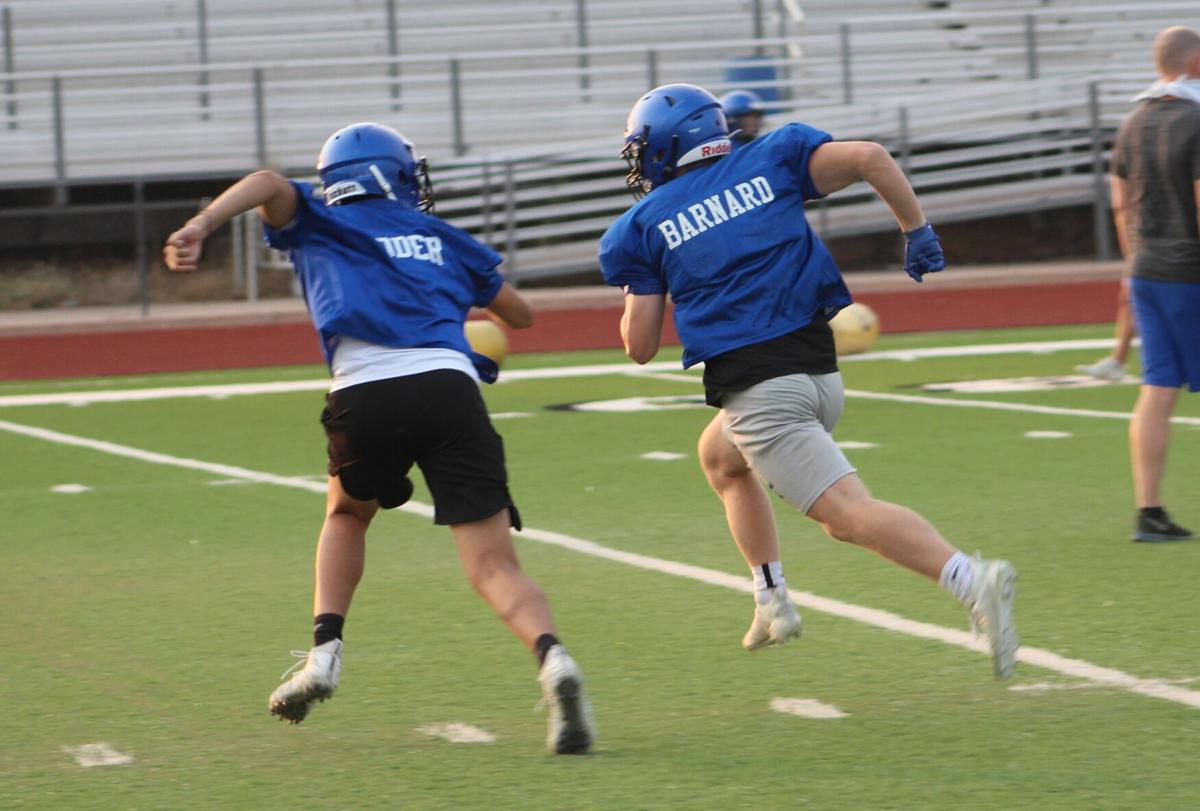 It might be a highly unusual year for high school sports, but the Fountain Hills High School football team has been hard at work for months now and head coach Jason Henslin believes all that effort will make the difference in the next couple of months.

The Falcons’ first game of their seven-game season will be on Oct. 2 at home against Chino Valley starting at 7 p.m.

Even though COVID-19 caused the AIA to cancel last year’s spring season, FHHS football has found safe ways to keep the team focused, like Zoom calls to go over footage and plays and training as best they could while adhering to safety precautions outside.

“We have been able to modify workouts since June 15,” Henslin said. “We actually had all of our lifting racks right outside of the L Building [on the high school campus] since we couldn’t be inside. One of the things now is that the boys travel with everything in a travel bag. No locker rooms, they bring all their water and they only go inside if they need to use the restroom. That’s the biggest change, basically we’re trying to do everything outside.”

While familiar faces are returning to the field, there was a fair amount of players who moved out of the district and some who moved in.

“It has been an interesting year in terms of kids moving away and the uncertainty of the pandemic but, all in all, we ended up having eight students transfer in from either out of state or other high schools,” Henslin said. “So it evened out in terms of numbers. Shane Davenport is coming back for his senior year as quarterback, so we’re excited for him to lead the team and he’ll have some talented wide receivers to pass to.”

Along with talented receivers, Davenport will also be protected by an offensive line with some experience under its belt.

“Our offensive line is another huge plus,” Henslin said. “We have a lot of kids who were sophomores last year that are starting on varsity, like JT Despain and Hector Leon. They’re going to be juniors now, with some experience, and they are going to be really leading the way.”

Henslin said he wants to drive home to his players that, more than any other season, the more effort they put in, the better chance they have of succeeding.

“I have been telling them in this weird year it is probably going to come down to the team that wants it the most,” Henslin said. “So, are you wanting it the most and giving it your all in practice everyday? Because with the time off and uncertainty, there is going to be teams that are behind in condition. So if we work harder than the other teams, we are going to put ourselves in a spot to win.”