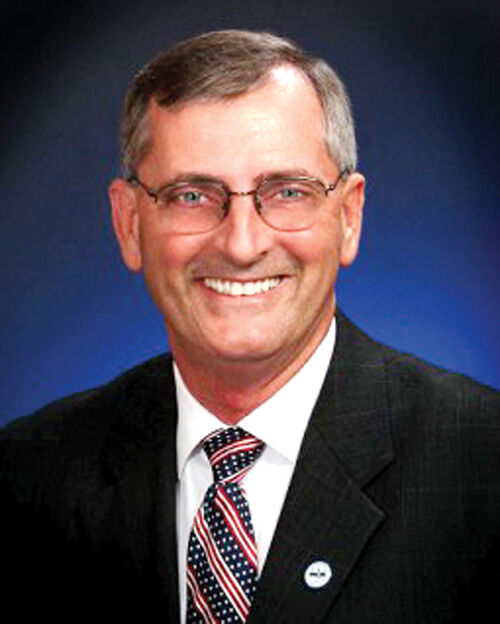 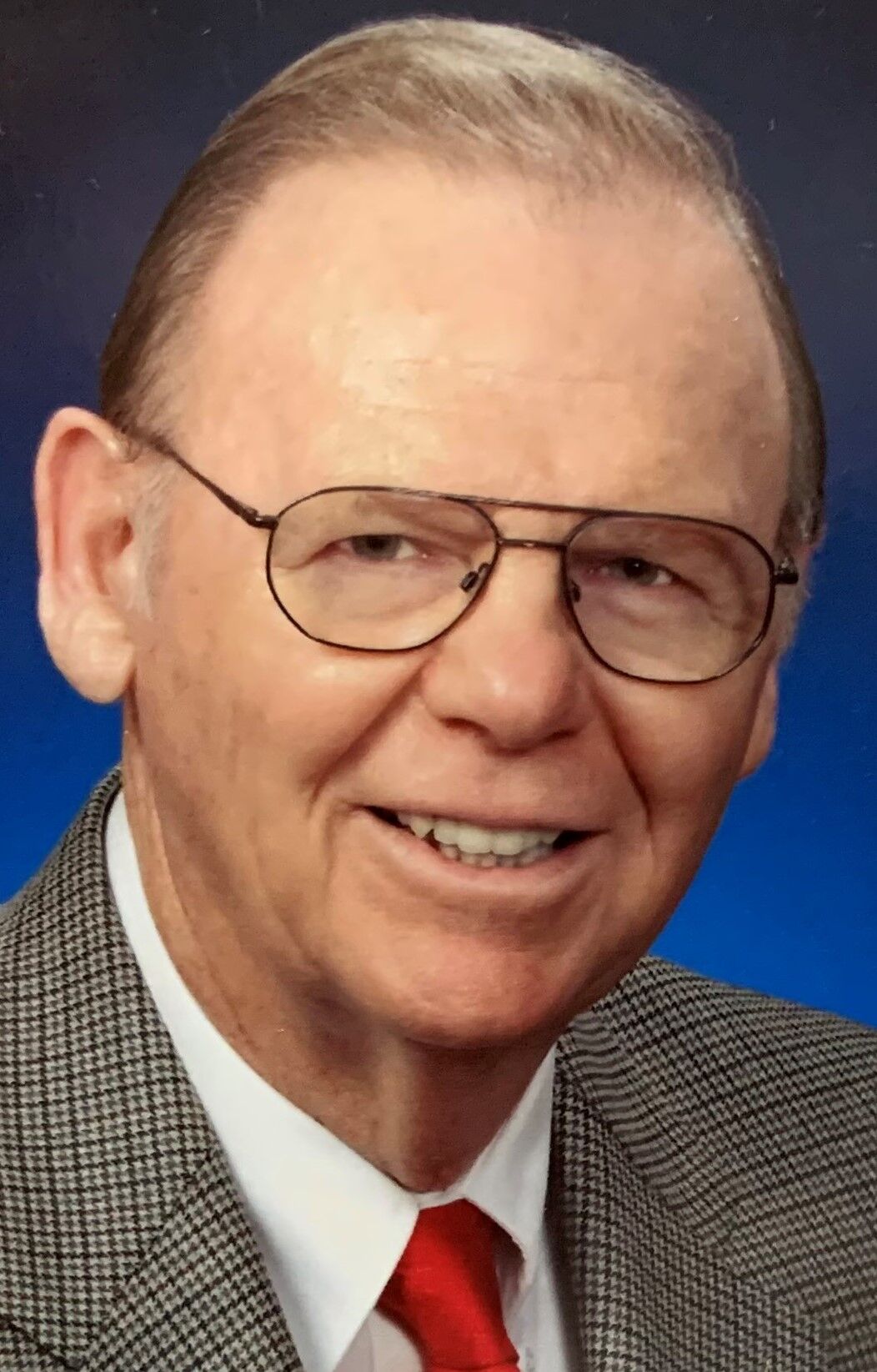 The Town of Fountain Hills is paying tribute to two long-time residents who were civic leaders, with both having served on the Town Council. Mike Archambault and Edwin Kehe both passed away on Wednesday, Sept. 23.

Mayor Ginny Dickey, who served with both as a council member, issued the following atatement:

“Mike Archambault and Ed Kehe personified community service. From committee and organizational work, to volunteering tirelessly, to thoughtful policymaking, they contributed to our hometown in countless ways,” Dickey said.

“I first came to know Ed as a defender of our beautiful and unique Fountain Hills landscape. Our residents meant so much to him, and he to us.

“Mike was my almost 40-year-old son’s scout leader. We met through Sunset Kiwanis and he helped so much with the theater. I could always rely on him to walk me through complicated zoning issues before the council.

“It was an honor to serve with both of these fine men, these friends, and we offer our condolences and peace to their loved ones.”

The Town of Fountain Hills released the following tribute to the men:

“Mike lived in Fountain Hills for more than 40 years and contributed to the community in numerous ways for four decades. After moving to the community in 1972 from Ohio, Mike saw a need for youth activities to help with the boredom that overcame the small number of youths in town. He banded them together to create the Fountain Hills Youth Association. He put boating and fishing trips together along with tubing down the Salt River when not many knew of such an activity. They formed groups to resist the drug scene and encourage constructive activities like building the first moto cross track and rifle range.

“His generosity and volunteerism touched numerous organizations. Mike helped build the first town library, donating his labor along with members of the contractors’ association. A successful businessman, Archambault retired only to start another business, Handyman Now. He was honored when he retired from the Planning and Zoning Commission as chair, coming full circle from starting as a commissioner to serving on the Fountain Hills Town Council and back to the Commission. Archambault started a children’s Christmas program for families in need.

“Mike added Boy Scout Pack Master to his resume. He would bring many Bobcats all the way to Boy Scouts. Ending that commitment in 1996, Mike had put 16 scouts (seven of the original Bobcats) under his wing to reach the Eagle Scout honor.

“Archambault is the definition of a family man. He was married to Charla for 45 years. They have two children, who grew up in the community, and now have children of their own. During his time on the council, Mike also remodeled the community theater to create the main stage. He was the general contractor on the Veteran’s Memorial, donating all his labor and talent. His work inspired others to take up the cause and helped finish a $500,000 memorial for far less.

“Mike continued helping wherever he saw a need. Living his dad’s statement after returning from WWII just looking for the magic in an ordinary day, Mike never sought recognition but always the benefit to the greater good.

“Since moving to Fountain Hills in 1995, Ed Kehe was one of its most active residents. He spent 11 years as a Home Delivered Meals volunteer. He served four years on the Town Council and two years on the Committee of Architecture for the Neighborhood Property Owners Association.

“As a member of the town negotiating team, he successfully reached an agreement with the State Land Department for the 2006 annexation of the state Trust Land. He served at different times on the board of directors of the McDowell Park Association, the Golden Eagle Education Foundation and Fountain Hills Sister Cities Corporation. He also served on the Technical Advisory Committee and the Strategic Plan Advisory Committee in 2004 and 2005 to develop the 2005 Fountain Hills Strategic Plan.