Skip to main content
You have permission to edit this article.
Edit
1 of 8 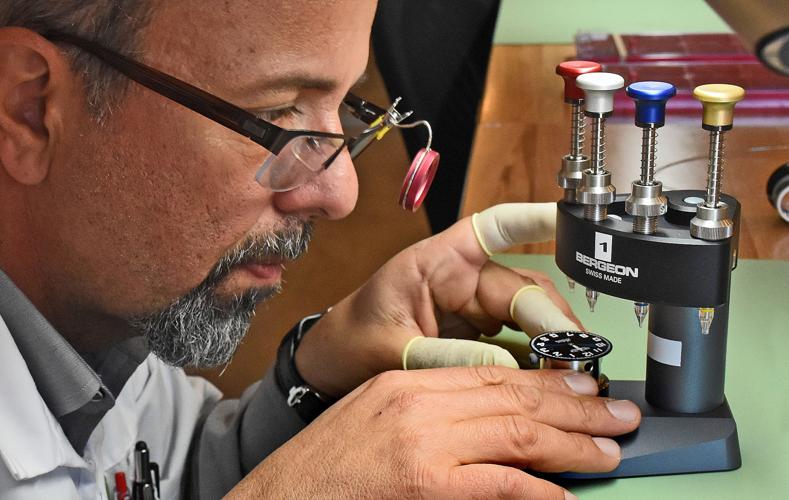 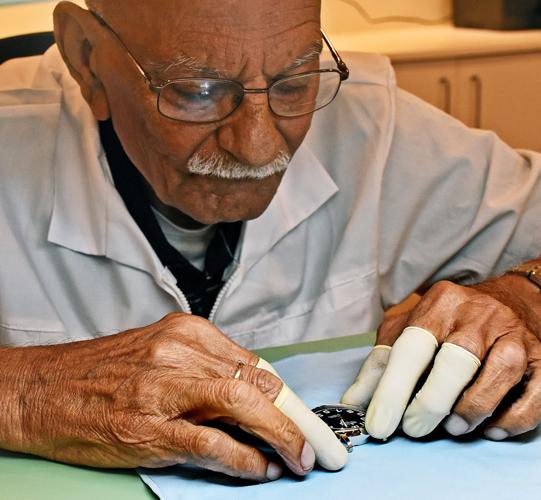 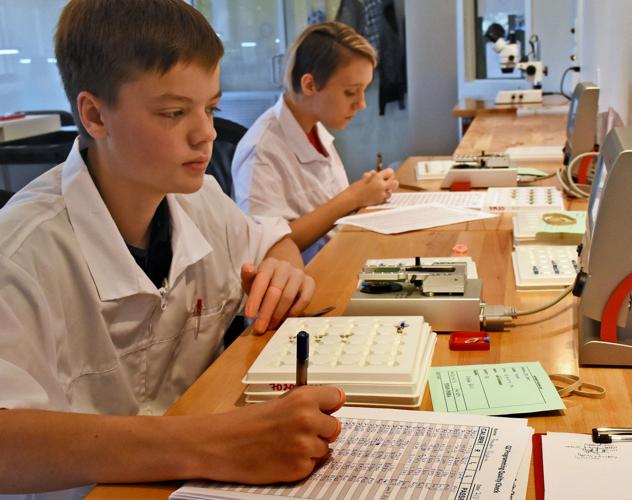 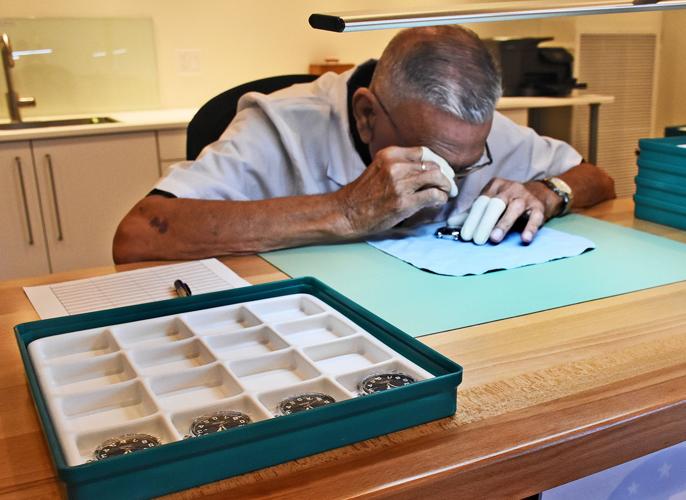 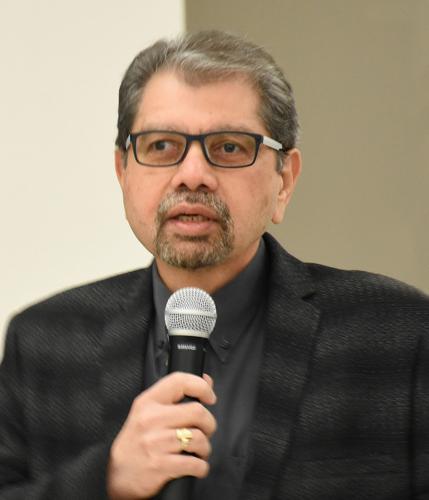 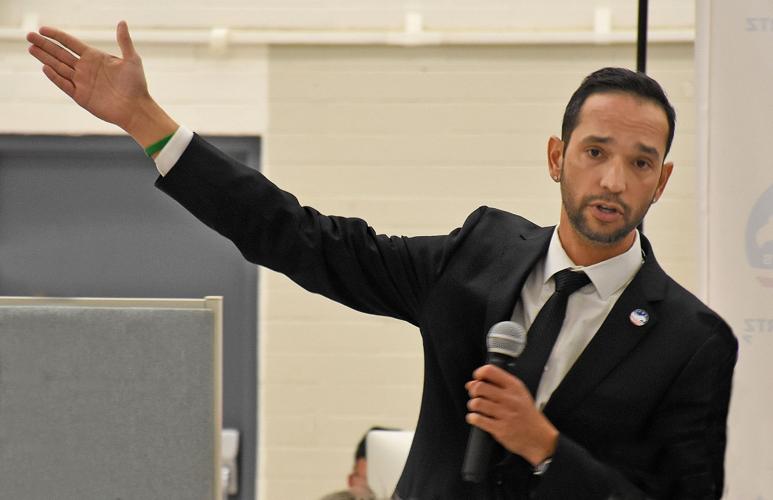 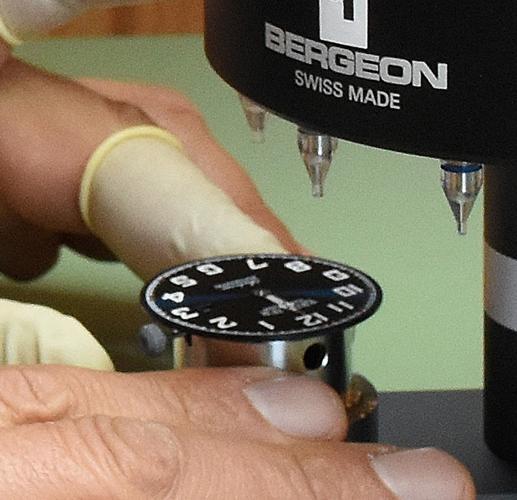 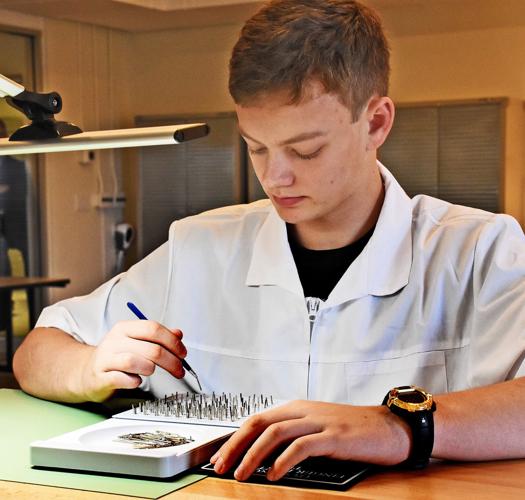 Dormant for more than 50 years, the American watch movement industry is being resuscitated in 69,000 square feet of the formerly mothballed Four Peaks Elementary School campus.

FTS USA, a newly-formed, small Arizona company, has struck a partnership between the Titan Company – the fifth largest watch company in the world based in India – and East Valley Institute of Technology (EVIT) – which trains high school students and adults for vocational jobs – to produce and assemble watch movements.

After two years of research and planning led by President/CEO Kunal Naik and his team of world watchmaker specialists, production started earlier this month. Orders will begin shipping within the month.

Naik, a Gilbert resident, started a marketing company and distributor of wristwatches in 1995. He was instrumental in launching Titan watches in the U.S. market.

His firm expects to acquire 25 to 30 employees in its first phase and an annual payroll of $1 million. Naik projects a work force of 200 to 300 within five years while serving 200 watch brands in the United States.

“We have a big market to develop,” said Naik.

The firm is hiring employees; no prior skills are required, according to the company’s website, ftsusa.us. Pay begins at $15 per hour for part-time and full-time positions.

“The skill set of being a watch maker is very much in demand,” said Naik, adding that the industry could statistically absorb 40,000 employees.

EVIT, which has now taken over the former Four Peaks campus, expects to provide an educational curriculum from basic technician-level courses to advanced service and repair certification.

“It feels like Switzerland,” a factor in selecting Fountain Hills for the manufacturing facility’s location, said Naik.

Snow-capped mountains, a fountain similar to Lake Geneva’s Jet d’Eau and small town ambiance led to the decision to set up shop in Fountain Hills, he said.

“Titan Co. has several 14- to 16-acre campuses. They have gone out of their way to make their campuses feel and look like Switzerland. We have a piece of that here.”

Switzerland has the reputation of being the epicenter for watch making, although manufacturing has spread to China, Japan and India.

FTS believes a preference for made-in-America products and less delay in order shipments are advantages to operating in the U.S.

No town, county or state economic initiatives were involved in bringing FTS here.

“This project is a wonderful boost to Fountain Hills and a welcomed addition to our growing business community,” said Mayor Ginny Dickey. “Diversity in our town is crucial for economic vitality, and working with companies that value Fountain Hills is always exciting.”

S. Ravi Kant, Titan’s CEO for watches and accessories, said his company is initially selling watch movement components and sharing technical expertise to broaden Titan’s reach and familiarity of its products outside India.

He traveled from his homeland with other company executives for the launch of the facility.

It is part of the Tata Group conglomerate with $100 billion in annual revenue and nearly 700,000 employees spread across more than 100 nations. It owns automakers Jaguar and Land Rover and has diversified into jewelry, women’s apparel and eyeglass frames.