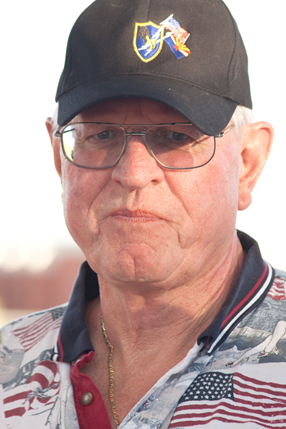 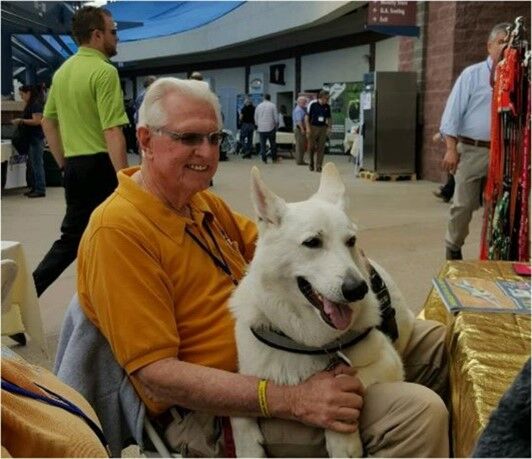 Wayne “Sandy” Ray Wicklund passed on Oct. 3, 2020 at the age of 72. He was a disabled Vietnam veteran. Wayne served his country admirably with courage and integrity in the Army Security Agency and was brought down by Agent Orange. He suffered from many conditions over the last 14 years, but no one knew because he never complained. He was the most positive person everyone ever met and was always striving to do more, to learn more and to better himself in every way. He touched the lives of everyone he met.

Wayne was born in Duluth, Minn., moved to Ohio as a child, then happily transplanted in Arizona as an adult. He attended college in Dayton, Ohio. After his time in the service he became a police officer in Ohio and, when moving to Arizona, he met Anne and together they founded Arizona Security Patrol & Investigations, Inc., W R Wicklund & Associates Detective Agency, Mountain States School for Dogs and International Ballistics, Inc.

Wayne attended the Law Enforcement Academy of Arizona and became a volunteer police officer for Surprise Police Department, received his A+ Certification for computers and attended Rudy Drexler’s School for Dogs in Indiana. Nine years later they founded Mobile Checking Cashing Service, Inc., to be followed by MrPAWS by Snow, a service dog business. Many will remember Snow, his White German Shepherd who was always by his side, to be succeeded by Shadow.

To know Wayne was to genuinely like him. He was the nicest guy, loved everyone and found all he met to be interesting and of value. His nephew, Allen, wrote, “Uncle Sandy was like a beacon of light. His positive attitude, curiosity of life, and fun/uplifting attitude rubbed off on everyone who interacted with him.

“I will always be eternally grateful that we got to spend quality time with him. I will personally miss our conversations and his genuine love and caring he had for all of us. Life will not be the same without him, but he gave us a good roadmap of how to live life to the fullest and take everything in stride. I feel lucky to have called him my uncle.”

Wayne is survived by his wife, Anne Wicklund; his brothers, Wilfred “Bill” Wicklund and Lloyd “Skip” Wicklund; and his nephews Allen, Kent and Brett Wicklund of Ohio; and niece Emily Winter.

There will be a viewing at Messinger’s Fountain Hills Mortuary on Sunday, Oct. 25, from 6-8 p.m., and the funeral service will be Monday, Oct. 26, at 11 a.m., with a Celebration of Life at the American Legion at 3 p.m.

Any donations are requested to Hospice of the Valley, American Legion, Veterans of Foreign Wars or AZ Lung Association.