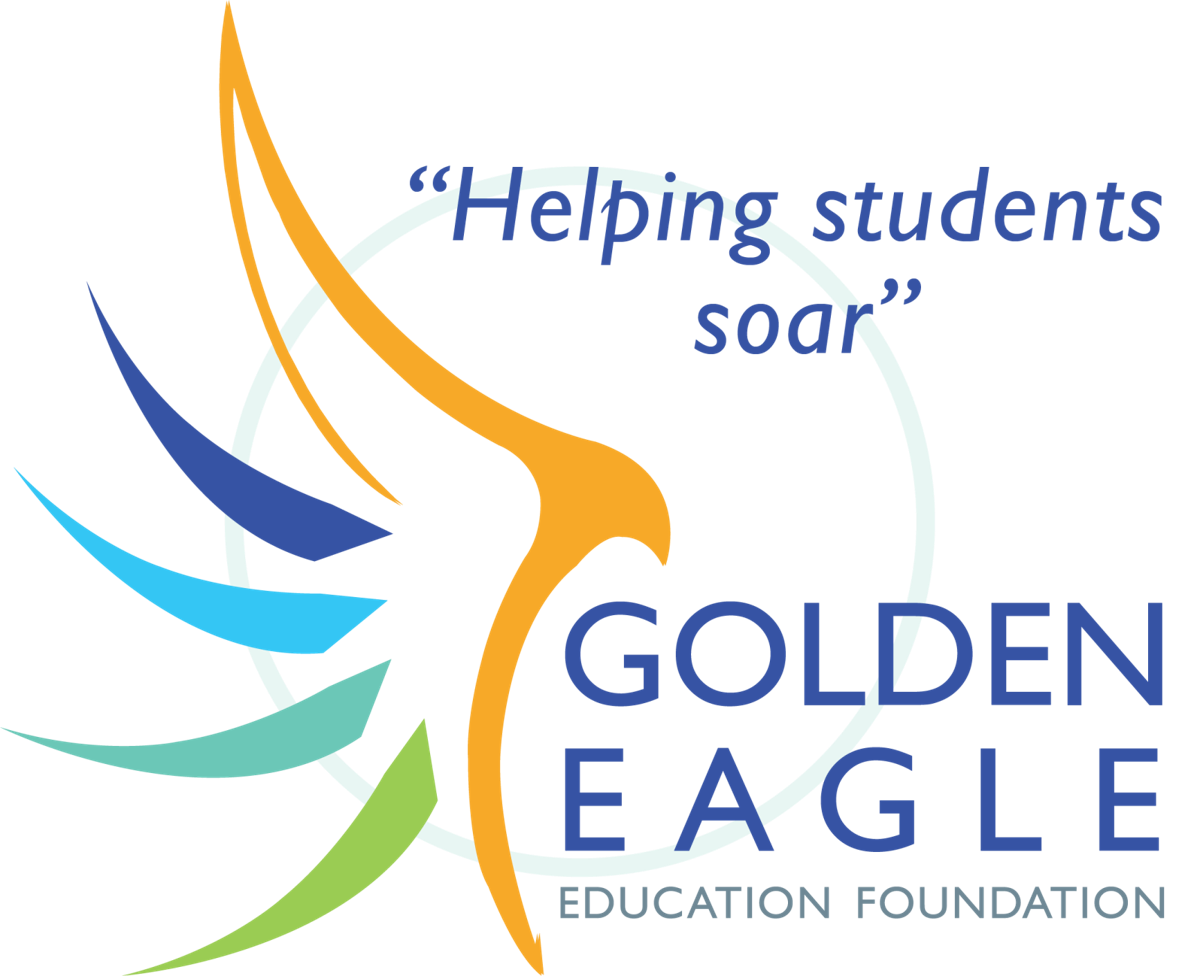 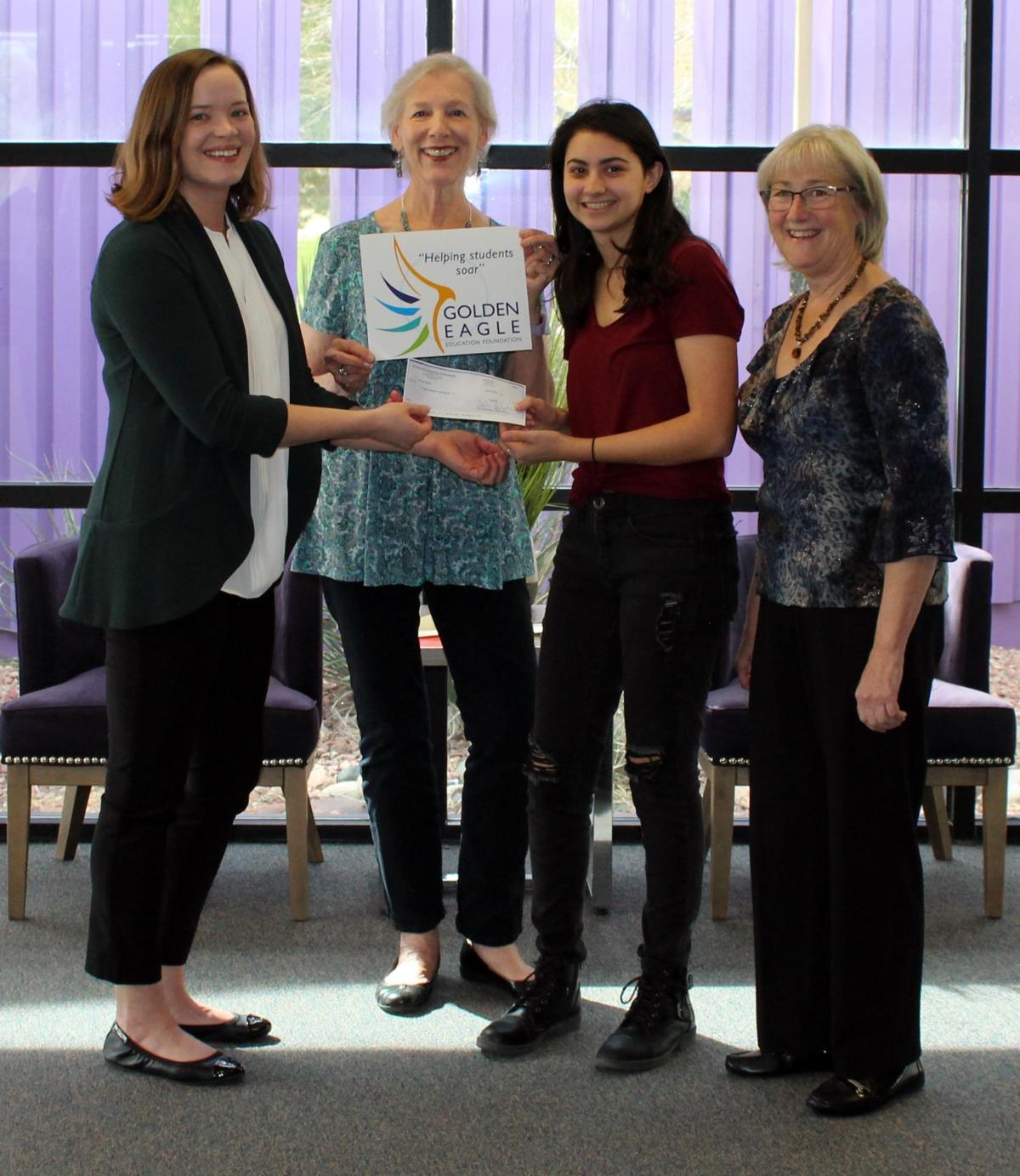 Before the school year started, Victoria Viloria had never done any graphic design work. Then, just one week before spring break, the Golden Eagle Education Foundation selected Viloria’s graphic design to be their new logo.

Golden Eagle is currently in the process of redesigning its website and refreshing its brand. As part of this process, the organization decided it was time for a new logo.

“We decided to partner with Fountain Hills EVIT for this effort because we felt it was a perfect match with GEEF’s focus of supporting education and enrichment of students in Fountain Hills by giving students a real world project to work on,” said Golden Eagle member, Nadya Jenkins.

It was a months’ long process to find the right design for the new logo.

“The first week of us doing it, we were just throwing out ideas and stuff,” Viloria said. “Then, after a few months of them (GEEF) deciding what they wanted, they came to us with a design and we critiqued it for the past few months, figuring out color and things like that.”

In the world of graphic design every detail, no matter how small it seems, is under the microscope.

Viloria, who received a monetary award for her efforts, finds it crazy that hundreds of people will see her work as it translates into the new Golden Eagle Education Foundation logo.

“I have never used illustrator before,” Viloria said with a laugh. “So the first week of figuring out how to use the tools was really difficult for me. But now I have practiced and got used to it. It was pretty hard at first but I learned pretty quickly.”