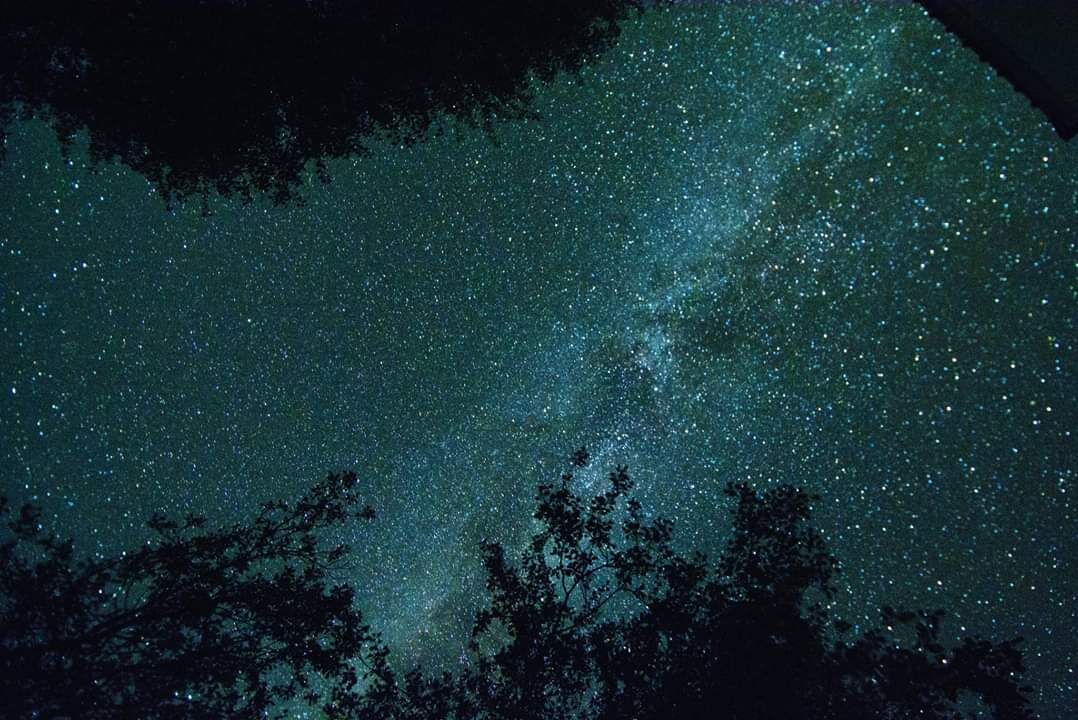 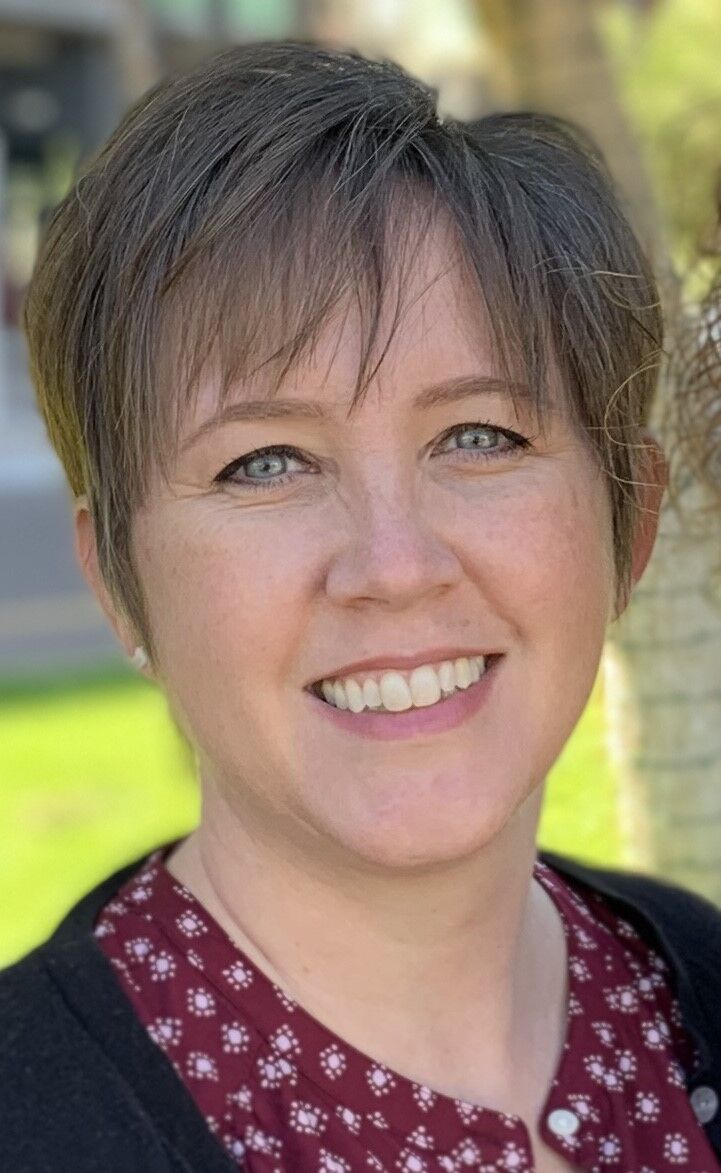 Did you know that astrotourism is the fastest growing segment of the tourism industry?

And did you also know that Fountain Hills is home to an expert astrotourist who is working to bring attention to dark sky preservation?

Vicky Derkson, vice president of Fountain Hills Dark Sky Association, recently started a blog, nightskytourist.com, to share her passion for the magic in the sky.

Growing up in Northern Idaho, Derkson was in love with the Milky Way.

“I grew up thinking everyone could see the Milky Way,” Derkson writes in her blog. “It wasn’t until I moved to Phoenix as an adult that light pollution meant something to me.”

Fortunately, Derkson and her husband relocated to Fountain Hills, where light pollution is negligible despite its proximity to the Valley. In fact, Fountain Hills is one of only two International Dark Sky Communities located close to a major metropolitan area. It is the 17th community to earn the designation.

Derkson is fully an ambassador for Fountain Hills’ dark skies. She combines that appetite for her hometown with promoting dark skies throughout the world.

She made a connection with an Albanian man through Facebook, who also is a dark sky aficionado. Ultimately, Derkson visited Albania n 1992 to view their skies.

“We were there during a meteor shower, so we slept outside to witness it,” she said. “It stuck with me. It was amazing.”

There is no Dark Sky designation in all of Albania, primarily because the country continues to recover from years of communism.

“My friend is hoping to bring a designation to his country,” Derkson said. “I truly hope it happens.”

Most of Derkson’s exploration of the sky has been from places in the Southwest.

“There are some really beautiful places to visit to enjoy exceptionally dark skies,” she said. “A good example is Chaco Canyon National Monument.”

Chaco Canyon is located between Albuquerque and Farmington in New Mexico. It is a Designated Dark Sky Park.

‘There are some really cool structures there that ancients used to track the sun,” Derkson said. “It is a really good place to visit and isn’t too far away.”

According to Exploratorium.edu, later structures built by ancients often were built along celestial alignments.

“Chaco Canyon continues to be of great interest to those who study ancient cultures. … Evidence suggests that the Chacoans were expert skywatchers, with a clear knowledge of the cyclic and seasonal patterns of the sun, moon and stars.

“It is the only national park to feature its own observatory, where visitors can look upon the same star-studded skies that the Chacoans did one thousand years ago.”

Derkson’s blog features other dark sky places to visit, and she hopes the blog encourages people to travel to dark sky spots.

“The Milky Way cannot be seen by 80 percent of the people in the world,” she said. “Through my blog, I hope to lead people to dark sky places that also feature things to do in the daytime, too.”

Derkson has taught herself about the Milky Way, the planets, constellations. She homeschooled her two children and included an astronomy section in their studies. She also taught a group of homeschooled high schoolers a semester on astronomy.

Derkson’s children who are 20 and 21 now continue their appreciation for dark skies. She and her daughter, Noelle are planning to write a book about star-gazing for young people. Derkson will write the text, and Noelle will illustrate it.

Derkson’s husband, Mark, also is one the Dark Sky board and is an expert in dark sky lighting. He is an electrician in Fountain Hills.

Derkson said she hopes to eventually do more in dark sky advocacy and would like to write and speak about the topic.

She is active on the board of the International Dark Sky Discovery Center, a planned 15,000-square-foot facility in Fountain Hills.

While fundraising efforts have been lessened recently due to the novel coronavirus, the IDSDC will feature an observatory, planetarium and theater.

Officials plan to roll out fundraising activities in the near future.