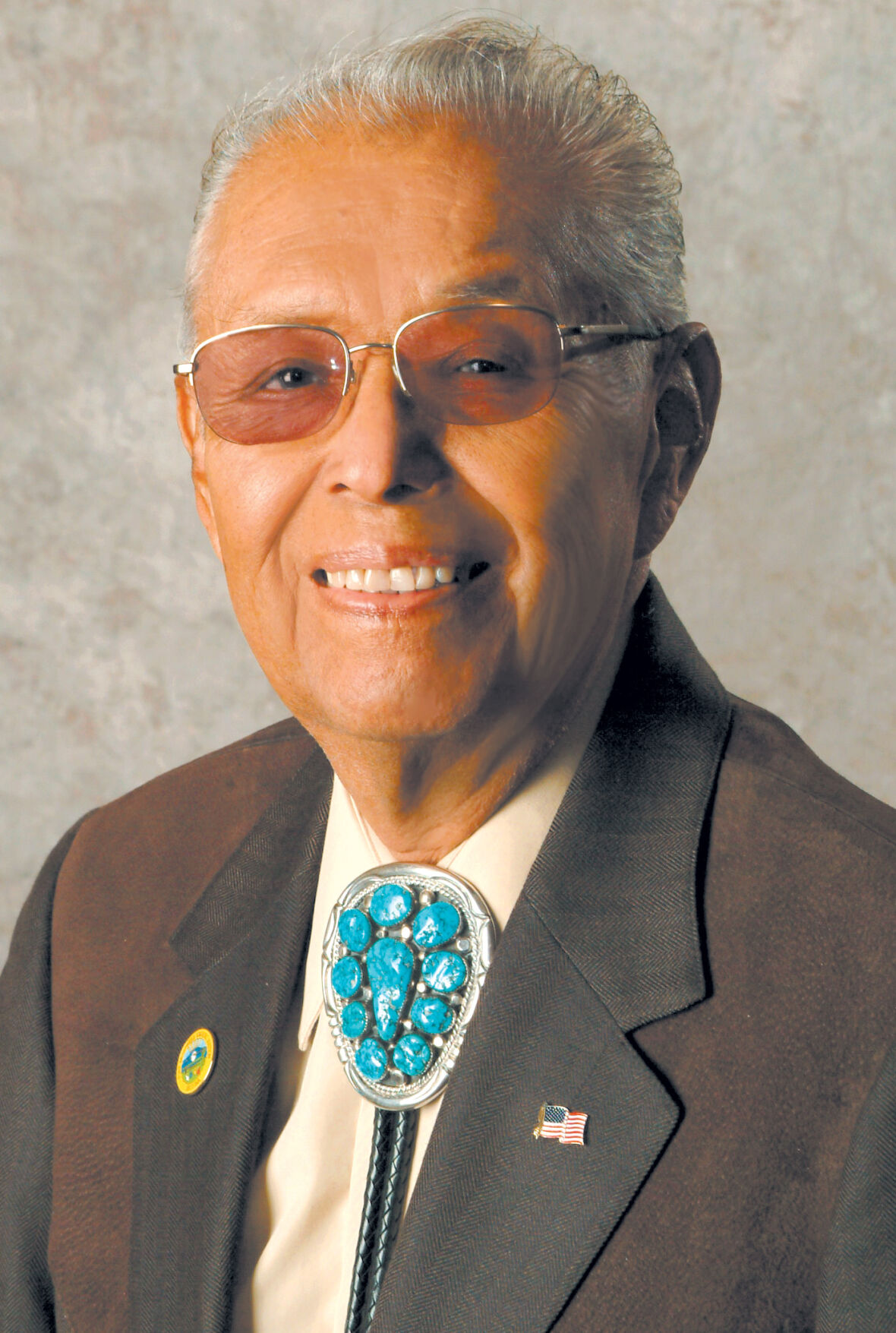 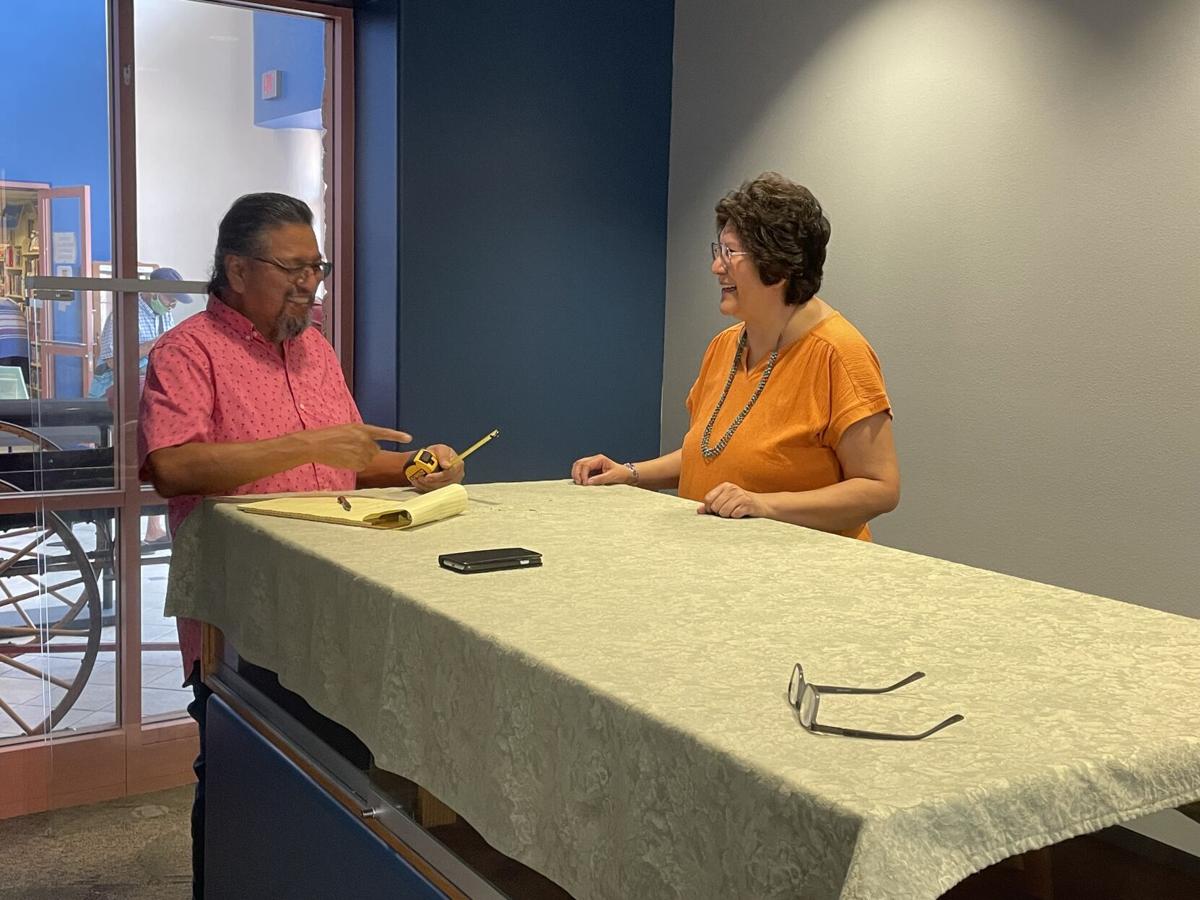 Spaces are shifting at the L. Alan Cruikshank River of Time Museum with the massive renovation currently underway.

One change will have the new “RiverBanks Shoppe” located in the space formerly known as the Dr. Clinton Pattea “Magyoda” Gallery. The gallery, to be relocated to the main gallery just past the Roosevelt Dam exhibit, will not only honor the life of longtime Fort McDowell Yavapai Nation President Dr. Clinton Pattea, but will also be a part of an exhibit depicting the long history of the Yavapai People in this region. Changing art installations along the interior wall will feature Native themes and/or artists.

Overseeing the exhibit design are the late Dr. Pattea’s wife, Rosiebelle, and children, Stephanie, Sandra and Steven. A timeline will depict Dr. Pattea’s life as well as highlight much of the contemporary Yavapai history. The family will be lending personal artifacts, mementos and family photos to the museum for the exhibit.

He was a tireless advocate for education, culture and economic opportunity. His devotion to his people and community resulted in the development of the Fort McDowell Casino gaming operation, resort hotel and the award-winning WeKoPa golf course. Agricultural farming in alfalfa, citrus and pecan opportunities have created a long-term sustainability of the land and water for the Tribe of around 900 members.

Dr. Pattea’s influence and involvement in protecting tribal sovereignty, such as the Orme Dam conflict, establishing water rights and the 1992 Indian Gaming/FBI raids have helped to ensure a future for the Fort McDowell Yavapai Nation.

The Dr. Clinton M. Pattea and Rosiebelle Pattea Foundation 501(C)3 was established in 2013 and focuses on education, culture, health and wellness. Dr. Pattea’s daughter, Sandra Pattea, is a retired USPHS Rear Admiral, is the foundation president and currently serves on the River of Time board of directors as treasurer. Rosiebelle Pattea is vice president, Steven Pattea is founder/treasurer and Stephanie Pattea serves on the board of directors. The foundation honors Dr. Pattea’s legacy in education as the key to developing the Nation’s most treasured asset—the people.

The Pattea family says it is honored to have this opportunity to display their father’s lifetime contributions and to feature Native artists.

Visitors will have an opportunity to view Dr. Clinton Pattea’s gallery and the RiverBanks Shoppe when the River of Time reopens in the fall.

The museum is closed for the summer, but staff monitors phone messages and questions are welcome at 480-837-2612, or e-mail Executive Director, Cherie Koss at director@rotmuseum.org.