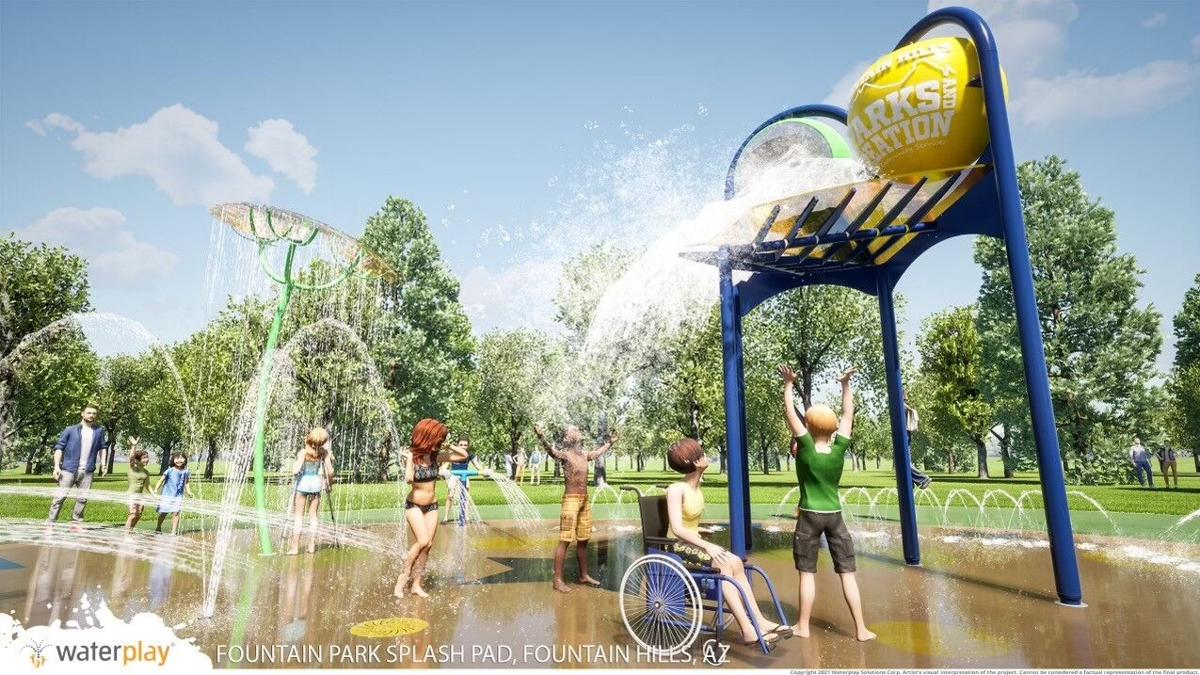 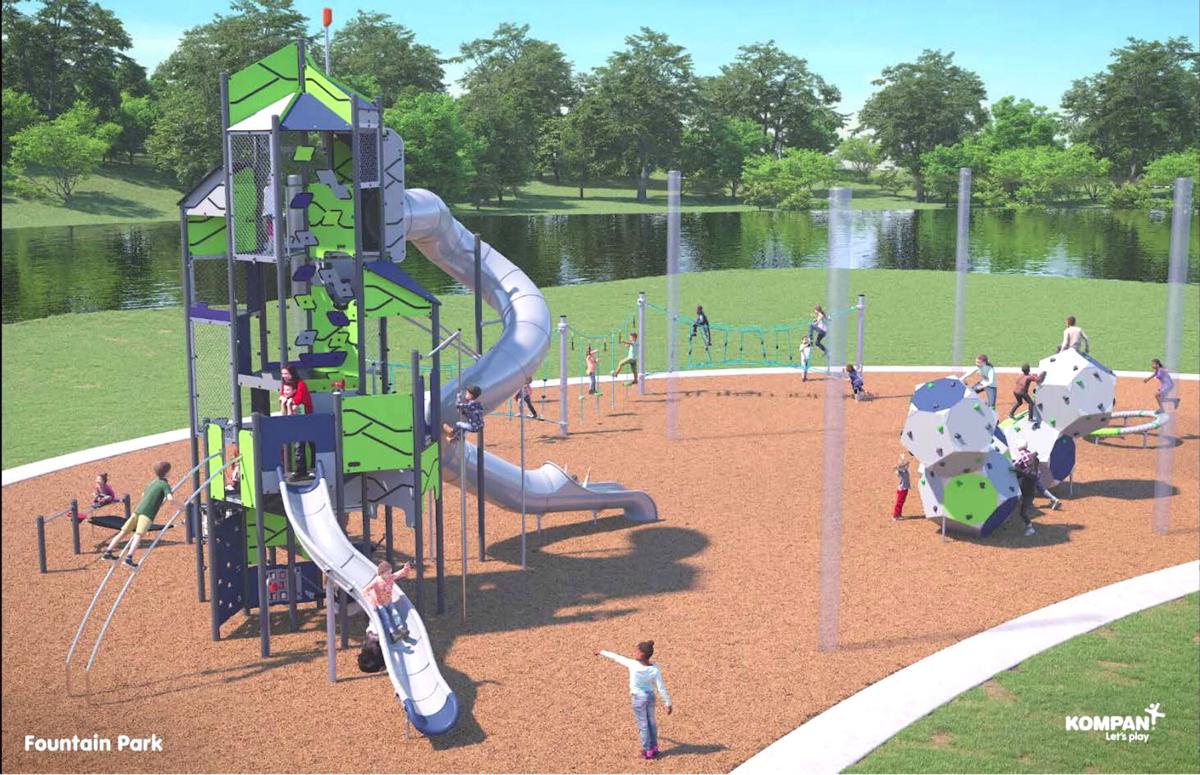 The projects include an $860,000 renovation of the Rotary Centennial Splash Pad, and another $360,000 to replace the playground equipment. Both projects are being contracted through a cooperative purchasing agreement with PlaySpace Designs under the Mohave cooperative purchase contact.

Community Services Director Rachael Goodwin told the council that the playground equipment is 16 years old and showing signs of extensive wear and deterioration. Several features, including a popular tire swing, have had to be removed due to safety concerns.

On the existing schedule this playground equipment would be slated for replacement in 2025, or after 20 years.

“(It) has been found that these types of high-use play structures have a useful life of 10 to 15 years,” Goodwin said. “The current signs of wear and deterioration indicate existing structures will not have four years of useful life remaining and will require replacement.”

Staff will be revising the replacement schedule for the Facilities Reserve Fund to reflect the useful life of the equipment more accurately, Goodwin said.

The new equipment is to have a 30-foot climbing tower, which may be the first of its kind in the U.S., according to Goodwin.

The playground renovation and installation are expected to begin in late summer, pending manufacturing and delivery timelines, which are currently inconsistent.

“The splash pad components have exceeded their life expectancy and are showing significant wear and tear,” Goodwin said. “Many fixtures are leaking both above and subgrade. While efforts have been made to replace seals and gaskets, most items are beyond repair.”

This project will require significant excavation at the site, removal of the existing concrete base and replacement of modular fixtures.

Due to the popular nature of the Splash Pad and as it is the only water-based public amenity in town, staff is recommending an increase in the footprint to create zones for age-appropriate play. The remodeled pad will have water fixtures to accommodate children ages 2 to 5 and older children ages 5-10.

The new pad will feature a 20-foot-high double bucket dumper as well as a waterfall for younger users.

The modular design will make repairs and replacement easier and allow for occasional changeover of features.

The Splash Pad renovation is slated to begin in October after the close of the summer season. It is expected to be ready for use in summer 2022. While Fountain Hills Rotary clubs were instrumental in providing the initial Splash Pad they will not be participating in this project.

The council was unanimous in approving both projects, which are included in the capital budget for the 2021/2022 fiscal year.