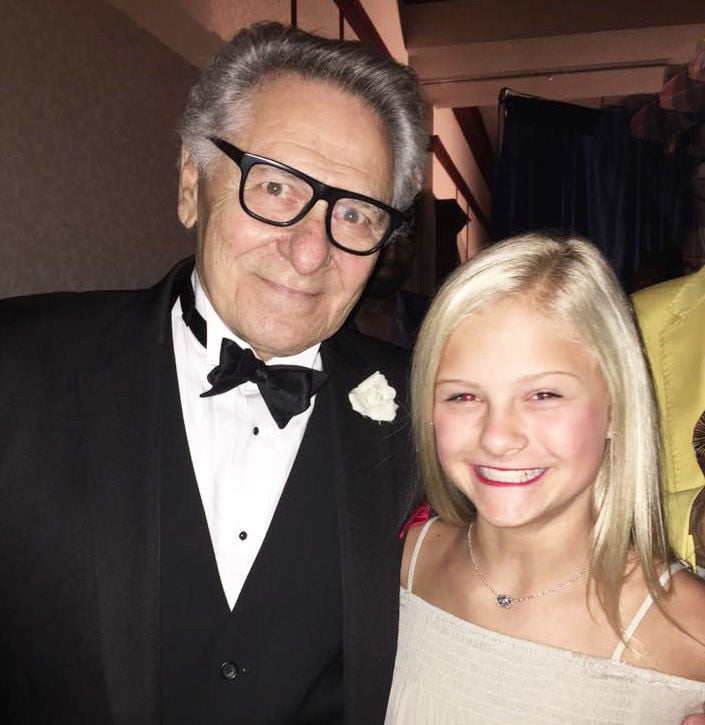 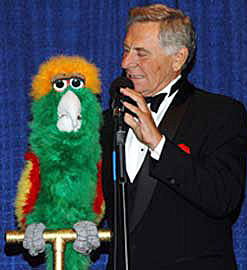 Outside Fountain Hills, where Sammy King has lived for the past year, his name is internationally recognized as one of the icons in his field – the art of ventriloquism.

With 60 years of performing under his belt, the retired ventriloquist coaches and consults professionals and amateurs.

“Coaching is now my passion,” said King, 77, in a recent interview. “I love to inspire young talent.”

He counseled the teen-age talent, Darci Lynne Farmer, who won the $1 million prize on the NBC television show, America’s Got Talent, earlier this year. Her victory also includes the chance to headline at a Las Vegas show.

“She is very gifted, a great singer and has tremendous comedic timing,” said King about Farmer.

King has coached 53 ventriloquists, mostly online by personalizing their goals and taking their skills to the next level.

“Ventriloquism is not very difficult if one is willing to practice. It’s something just about anyone can do. If you can talk, you can do ventriloquism.”

King was close to Farmer’s age when he started ventriloquism in his hometown of Brownsville, Texas, after listening to radio shows of Edgar Bergen and Charlie McCarthy.

“I asked my mother, ‘Is that guy doing both voices?’ and she said, ‘Yes.’” He recalls her explaining what a ventriloquist was.

King said he would place his younger brother, Morty, on his lap and squeeze the back of his neck and his mouth would open and close. “I would do the talking,” said King.

He received a Charlie McCarthy dummy for his 11th birthday. By the time he was 12 years old, he was performing for local civic groups and in hospitals.

King came from a long line of entertainers. A grandfather owned a circus that appeared at the Atlantic City, N.J. Steel Pier. One uncle was a lion trainer.

An accomplished classical guitarist, King incorporated his musical talent and fluent Spanish into his act.

He began entertaining at the Dunes Hotel in Las Vegas in the 1950s and later at the Aladdin. He said he was fortunate to be booked 50 weeks a year and estimates that he performed more than 25,000 times in revues, production shows, USO shows and 12-minute opening acts for stars such as Cher, Tony Bennett and Ray Charles.

“I was always a tuxedo-guy,” said King. Except for a brief job grooming dogs, “and that didn’t work out; my heart was really on the stage.”

King and Francisco played four seasons in the Palm Springs Follies. A heart attack left him in a coma for three months. Related life-saving procedures resulted in scarred vocal chords.

His wife, Leigh Cassidy King, operated a dance studio for 20 years in Scottsdale. Daughter Kristi lives in Fountain Hills and is a dancer. Another daughter, Alicia, is director of musicals at the Boulder, Colo. dinner theater.

He wrote an autobiography, “Time on the Boards: A Ventriloquist’s Memoir,” about early influences molding his life and career. The book is available on Amazon.com.

The popularity of ventriloquism has grown significantly over the past 10 years, noted King.

“It’s more popular now than ever,” he said, commenting that renowned ventriloquist Jeff Dunham grosses about $25 million annually. Three winners of America’s Got Talent have been ventriloquists.

King is the subject of several YouTube videos about ventriloquism.