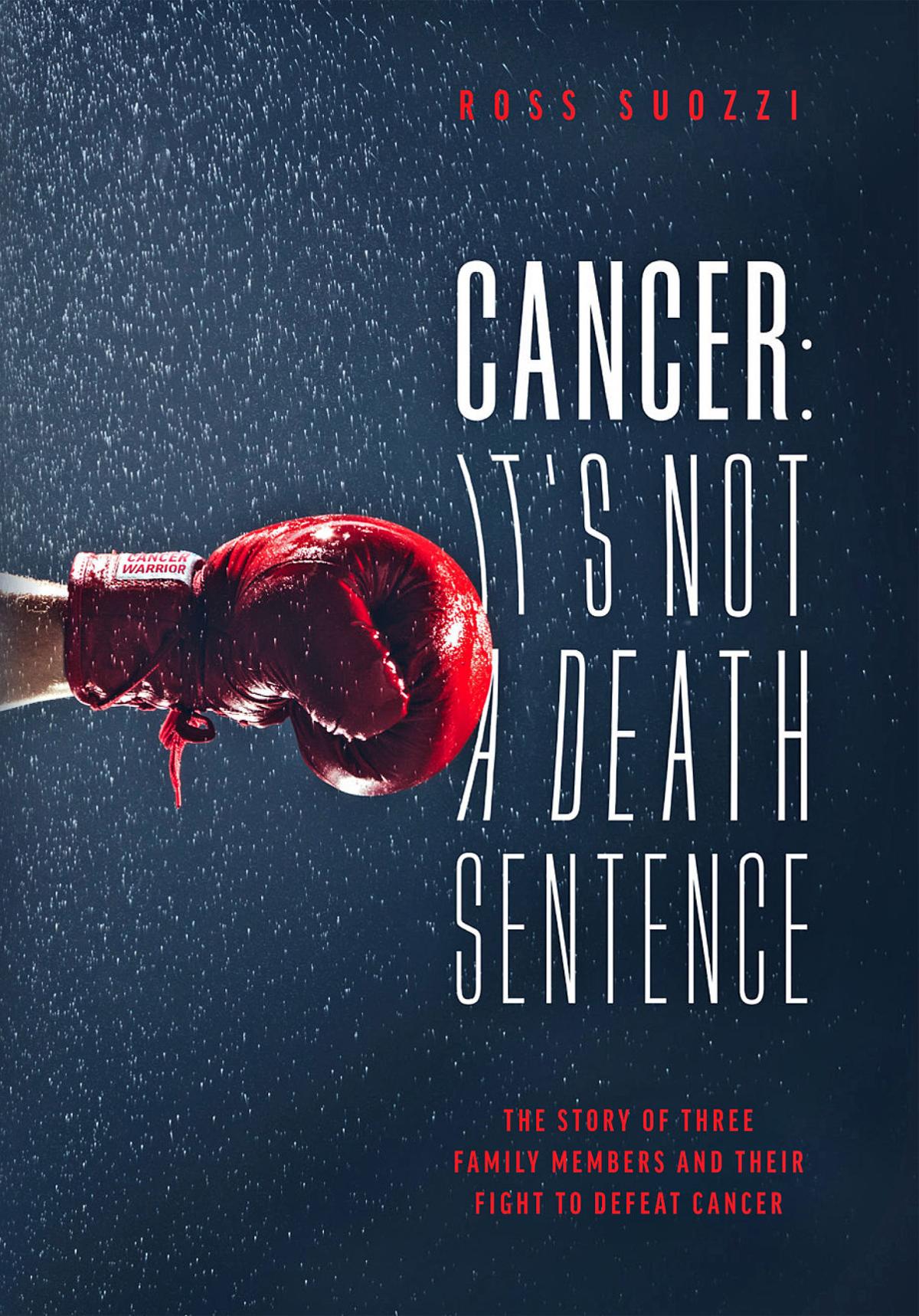 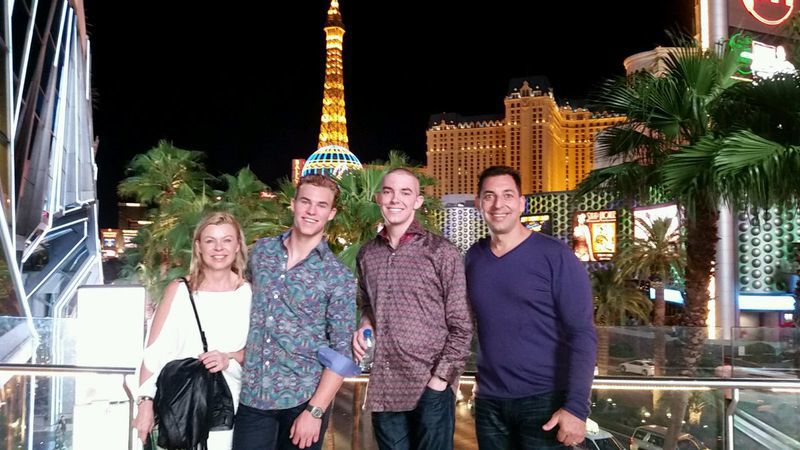 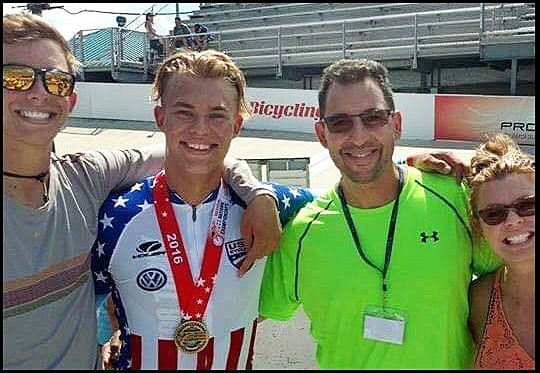 The Suozzi family has battled cancer not once, not twice, but three times in the past 12 years.

Ross Suozzi writes about his experience and the fight by his wife, Corinna, and eldest son, Lorenzo, to defeat the disease in a soon-to-be published book, “Cancer: It’s Not a Death Sentence.”

Suozzi talked about the family’s ordeal and the motivation for writing the book on Aug. 14, his 52nd birthday.

“I’m happy that I have the opportunity to talk to you. I think it’s a special place in my life for people to understand that I have a second chance in life,” said Suozzi. “Imagine your life as you know it changes overnight. The work you created, the life you live, the family you love – everything put into a hold pattern and you have no control.”

The Suozzis founded and operate Peaks Athletic Club. They have been business owners for 17 years. Ross and Corinna married on July 4, 1988, in Mesa. They have two sons, Lorenzo, 24, and Dominic, 22.

Suozzi said he turned “trying experiences, moments of confusion and helplessness, and periods of utter loneliness into a guide for facing cancer, whether your own or that of a close family member or friend.”

“I believe if I could provide just one good piece of information to help out another person going through treatment, it’s worth it,” he added.

Suozzi confronts several facets of cancer in the book, from the aspect of a patient, a caregiver and a father; although the patient remains his priority.

During the first few months of the fitness center’s opening in 2007, Ross was absent. Corinna opened the club by herself with staff support.

“One of the difficult times was the humility of having cancer and understanding that I failed myself,” he said. “It was very difficult for me to understand it was out of my control…I felt that all the hard work I had put in to being a successful adult was coming to a pinnacle when we opened up this building and I didn’t have the opportunity to enjoy it.

“I think that made it even more difficult for me to process what was happening. This was my first experience with being physically challenged.

“I felt as if I were a failure. I felt embarrassed. It was a very difficult time.”

Suozzi refused to believe the initial HIV positive diagnosis. “My jaw dropped,” he said, recalling the feeling of “suddenly heading toward the rapids in a leaky little boat without a paddle.”

He cautions cancer patients to not readily accept a speculative diagnosis.

“Sometimes information is not conclusive so, if you are feeling that you’re not in tune with your body, look into it a little more.”

Further tests determined he had non-Hodgkin lymphoma. He was hospitalized for extensive blood transfusions and chemotherapy treatments on and off for 70 days.

“I think that being a caregiver absolutely requires a deeply optimistic approach to life,” Suozzi said. “I also think that this deep optimism may be an emotional skill or attitude that new caregivers have no experi­ence with. As caregivers, I think we feel right away the demand to be deeply optimistic, but the fact is that we have little time to practice our optimism before we are required to act.

“There is no pause button on life, no avoidance of what each day brings, no time to brush up on our skills.

“And yet, with each day, a caregiver’s focus cannot drift in a direction other than the goal of a successful recovery.”

After what he described as a “rough seven months,” Corinna successfully joined the family of cancer survivors.

She had to make adjustments and couldn’t perform athletically at the same level that she had previously done. “She had to make peace with her altered body,” Suozzi added.

Lorenzo was a 19-year-old college student when he was diagnosed with leukemia.

“With Lorenzo’s treatment, our lives changed again. Corinna and I were old hands by then at supporting a loved one with cancer, but this time cancer came with a different challenge.”

Lorenzo took chemotherapy treatments both in and out of the hospital like his father, and full-body radiation treatments, plus bone marrow transplants.

“Both Corinna and I were amazed at the advances that had been made,” Suozzi said. “Here we were, 10 years past that day, and great advances had been made. There were better diagnostic tools, more treatments available and more reasons to hope than ever.”

Ross recently assisted Lorenzo in renovating a former church into a Snap Fitness center in Buckeye.

“Together, Lorenzo and I found our inner strength and tested our patience and skills in order to rebuild his future,” said Ross.

“Don’t let any future simply roll out in front of you or let it be a future that someone else chose for you,” Suozzi said. “Take life in hand, and shape it into what you want it to be.”

“By now, you’ve already beaten worse odds than those ahead of you. I know you have what it takes to address anything that stands in your way. Any cancer survivor who doesn’t yet realize that about himself or herself needs to face how strong they’ve really become.”