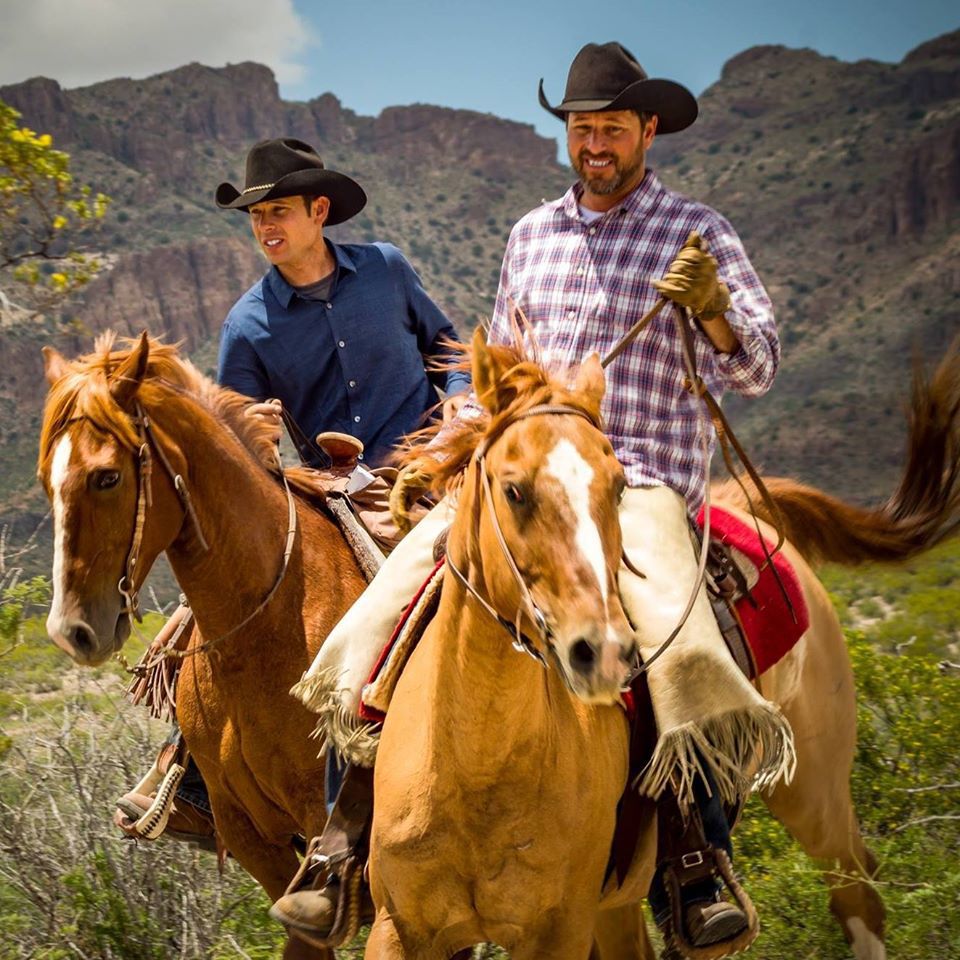 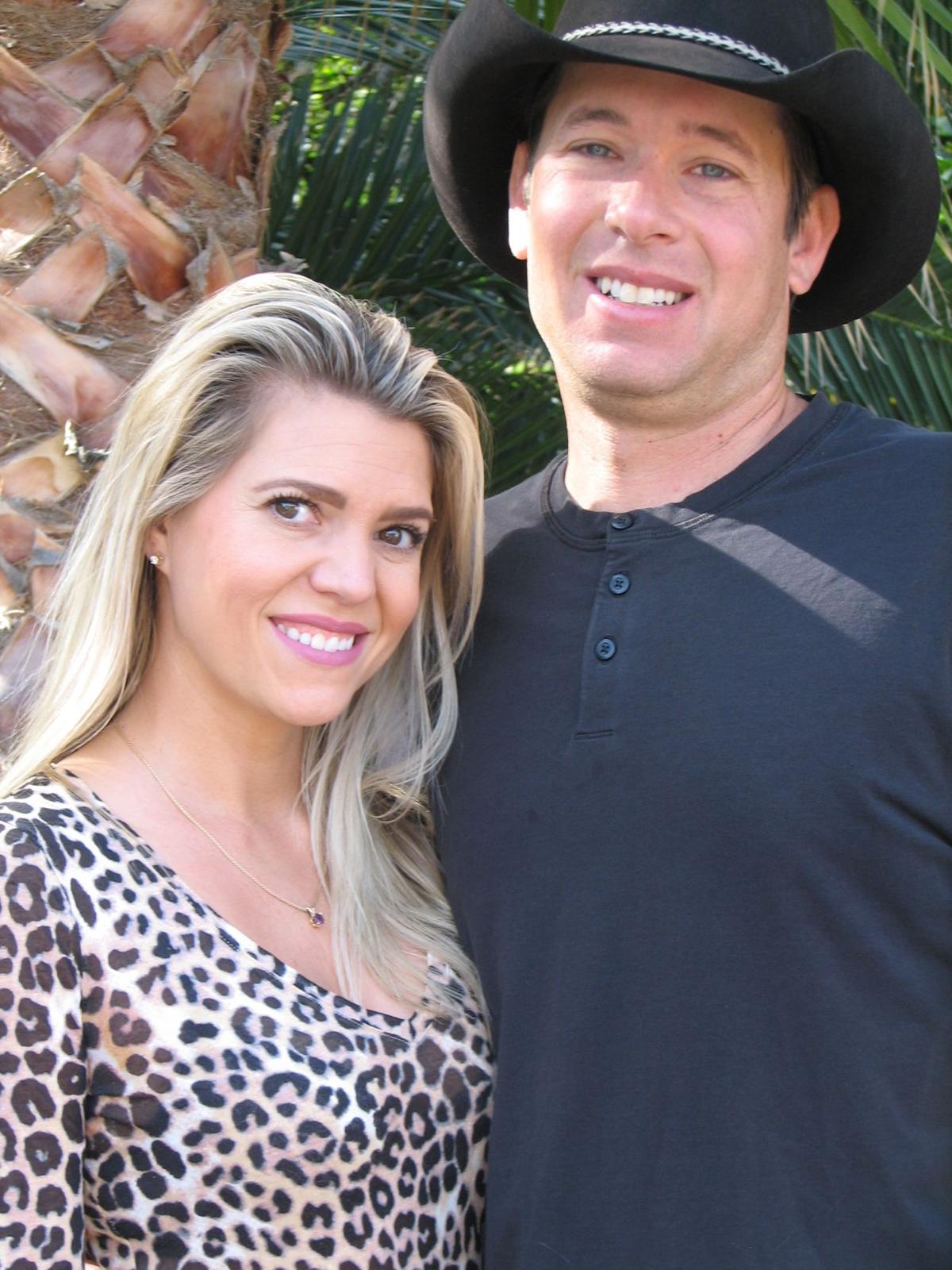 Gold mining, the great outdoors, maybe even the cowboy life is what drew residents Josh and Cassie Feldman to Fountain Hills.

They are both Arizona natives. Josh was born and grew up near Apache Junction. Cassie was born and lived in North Scottsdale. Josh is a cowboy. Cassie has adopted some of the lifestyle, although she admits she enjoys the life they have in the community.

“We really love it here,” Cassie said. “It has the best of everything.”

The best of everything including proximity to the Superstition Mountains, where Josh and his family own the Superstitions OK Corral Stables and the Goldfield Ghost Town. Josh is president of the board of the South Goldfield Historical Society.

While Fountain Hills decidedly is not a cowboy town, it has the beauty of the pristine West. Josh and Cassie’s house is on the edge of the community, affording them views of Josh’s beloved Superstitions, Four Peaks, the Mazatzals and Mount Ord.

Josh’s father moved to Arizona in 1968 to find the Lost Dutchman Gold Mine. His family grew, and the Feldmans started their business with horses and mining.

As he grew up, Josh learned more and more about the area, its history, the geology and wonder.

As a result of his own background, he was approached by producers of the Discovery Channel programming. It ultimately ended with Josh, his brother, Jesse and others being featured on the reality show, “Ice Cold Gold.”

“The show was made in Greenland,” Josh explained. “Greenland at the time was promoting mining. They wanted us to find gold mines.”

Josh described the show as “dude drama,” where the stars would do things to create tension between them.

“That’s just how reality shows can be,” he said. “The show was definitely drama-driven.”

Josh said the company didn’t find gold but it did discover a large ruby deposit. The Greenland government was not interested giving up all the royalties to the deposit, and eventually, the miners walked away from the claim.

“It really was just politics,” Josh said. “I met with the Greenland prime minister to try and make a deal, but it just wasn’t going to work out.”

After the Discovery Channel program ended, the Feldmans suggested a show about mining and treasurer hunting.

“We did treasure hunting with our dad,” Josh said. “We’ve hunted treasures all our lives.”

So the new show, “Lost Gold,” was developed and aired for one season on the Travel Channel.

“That show was more like a documentary and less like a reality show,” Josh said. “It was really fun doing it. There is plenty of drama in history and treasure hunting without having to create it.”

“It really was a lot of fun,” said Josh.

Josh said there are other projects in the works, but he wasn’t at liberty to discuss anything now.

Cassie said she is not as familiar with Arizona’s diversity as her husband, but “I have been with him on a few trips, and I am learning more and more about the area. It is fascinating.”

Josh and Cassie met online. They have been married just over a year, and they sparkle with their love for one another.

Laughter is noticeable in their relationship, with Josh being a tease and Cassie being his muse.

They plan to start a family this year and look forward to lots of adventures as life goes on.