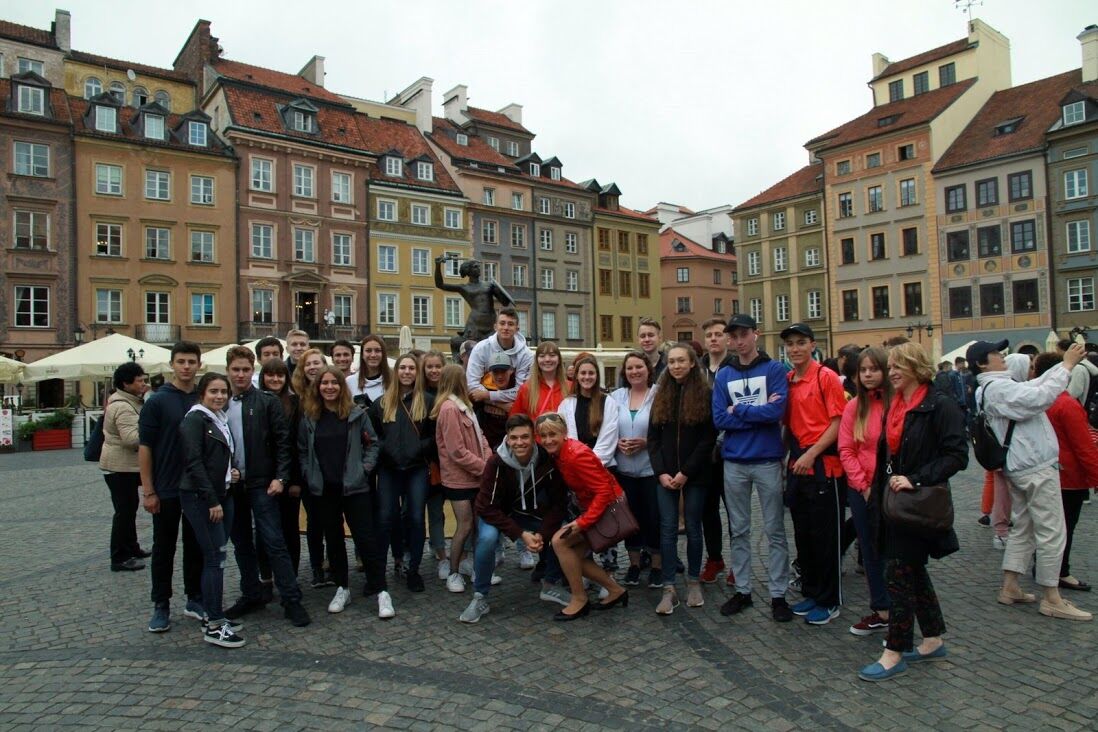 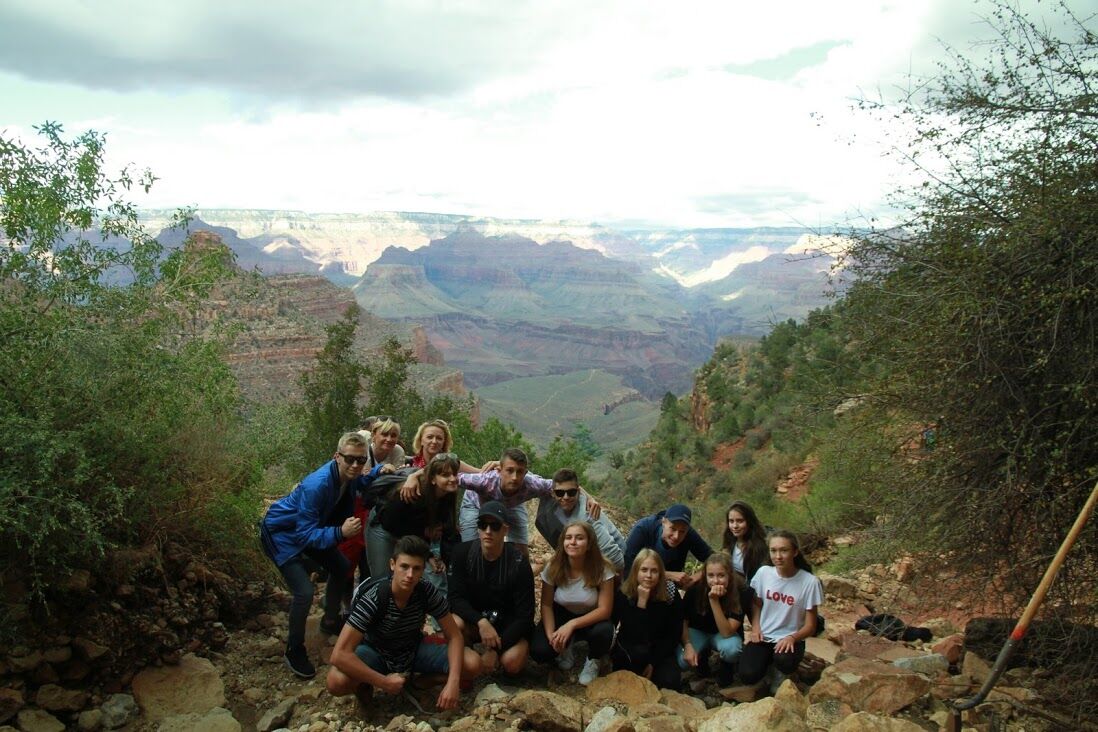 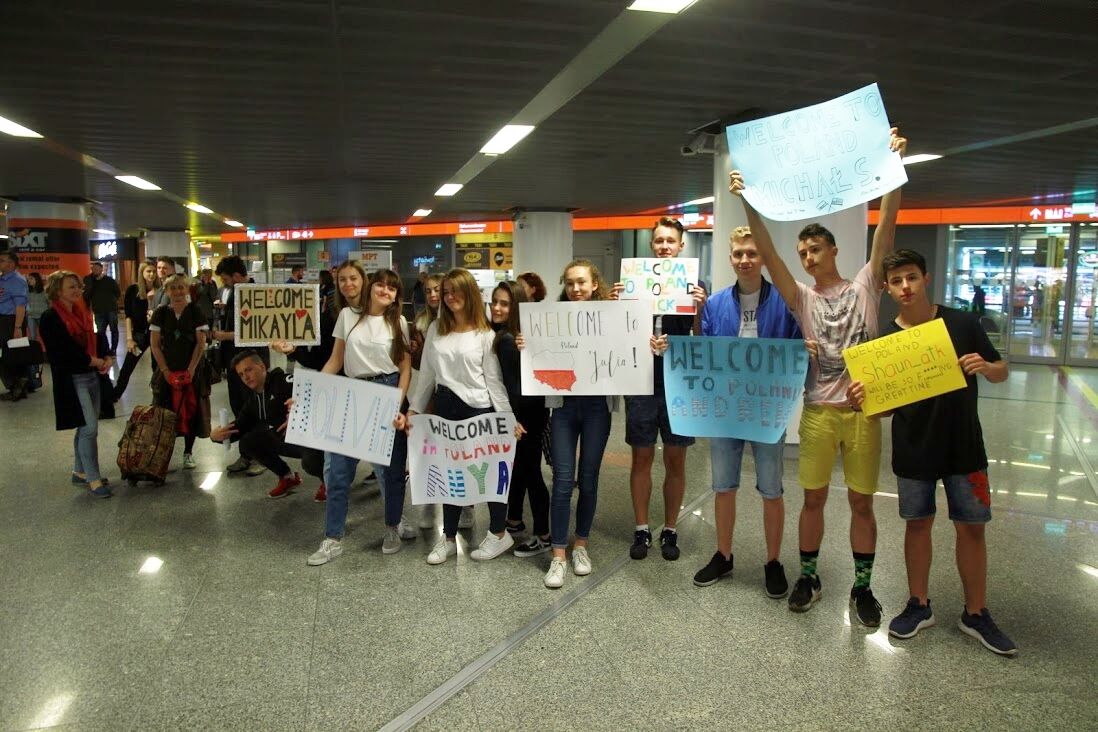 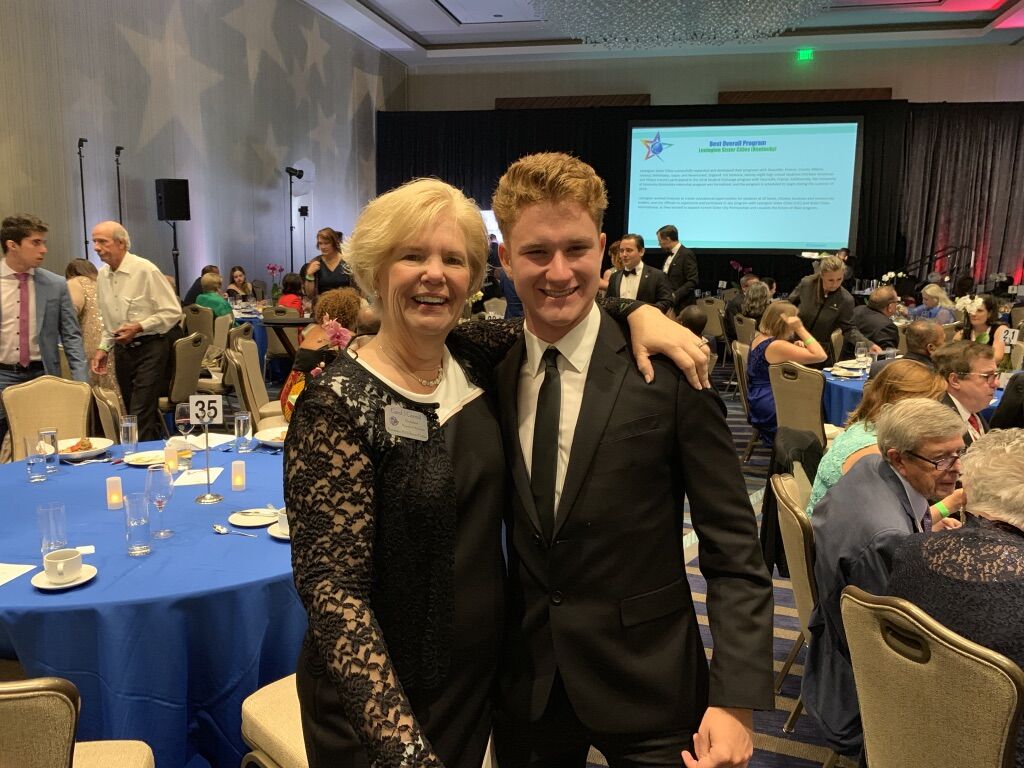 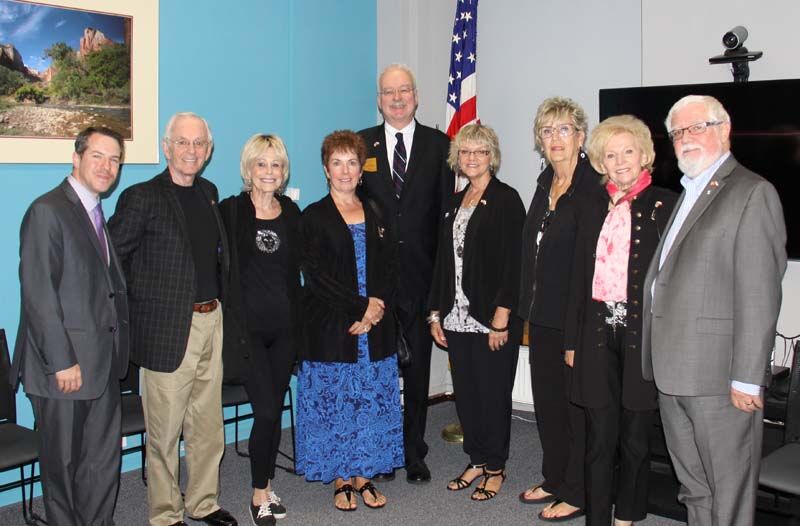 With traveling to distant destinations, Sister Cities provides a way to shorten the span.

Fountain Hills’ fourth Sister City, Zamosc, Poland, a mere 5,999 miles away, can feel as if it is next door when you learn the story of how the two communities came together.

Elizabeth and Bogumil Horchem live in Fountain Hills. Elizabeth was born in Zamosc; Bogumil is honorary consul for Poland. With their love for both Fountain Hills and their birth country, they approached then-Mayor Linda Kavanagh about the possibility of inviting the president of Zamosc for a visit to Fountain Hills.

The president, Jan Zamoyski, an ancestor to the founder of Zamosc, showed interest right away to coming to the United States. Kavanagh was equally intrigued by the idea of visiting Poland.

A delegation of Fountain Hills residents began making plans to travel to Poland. After a few days in Warsaw, they rented a bus to take them to other sites in the country, and finally to Zamosc.

The group, which included the Horshems, the late Sharon Morgan, then-Sen. John Kavanagh and Mayor Linda, were greeted in Zamosc with flags from the United States, the European Union and Poland at the town hall built in the 16th century.

Dinner awaited them, and they enjoyed dining with towns people and dignitaries, including the president of Zamosc, Jan Zamoyski, an ancestor of the founder of that community.

The formal signing ceremony making Fountain Hills and Zamosc united as Sister Cities also was held in the town hall.

“We are so proud of the building,” Elizabeth Horchem said. “The town square is there, and concerts are held every day. It is truly lovely.”

Following the signing, dignitaries from both cities exchanged gifts.

Zamosc is a much larger city than Fountain Hills, with 66,000 residents, but it has the same “personality,” with friendly people, beautiful scenery and residents who care deeply about their community.

When the exchange students from Zamosc arrived at Sky Harbor (International Airport), they were greeted by Fountain Hills students with signs welcoming them to Arizona.

During their stay, the Polish students visited the Grand Canyon, Sedona and Flagstaff, went kayaking on Saguaro Lake, horseback riding at Fort McDowell Adventures and took a trip to the OdySea Aquarium in Scottsdale.

They also stayed with host families in Fountain Hills who showed them around the community, took them to restaurants and shops and of course spent time at The Park with local students and their friends from Poland.

“There is great support by each of the towns,” said Elizabeth. “Our Mayors, Linda Kavanagh and Ginny Dickey are very supportive of Sister Cities.”

While there has been no official delegation from Zamosc visiting Fountain Hills, Sister Cities principals hope to host a group when the pandemic allows travel again.

“Sister Cities brings us closer together,” Elizabeth said. “We learn about each other’s cultures and customs, and we learn how alike we really are.”

The Horchems are actively involved in Sister Cities and look forward to more events as society reopens.

Elizabeth said living in the United States has been a blessing because of all it affords its citizens and visitors.

“The United States is a beacon of the best in the world,” she said. “We have traveled all over the world, but there is no other country like the U.S. It is the best country in the world.”