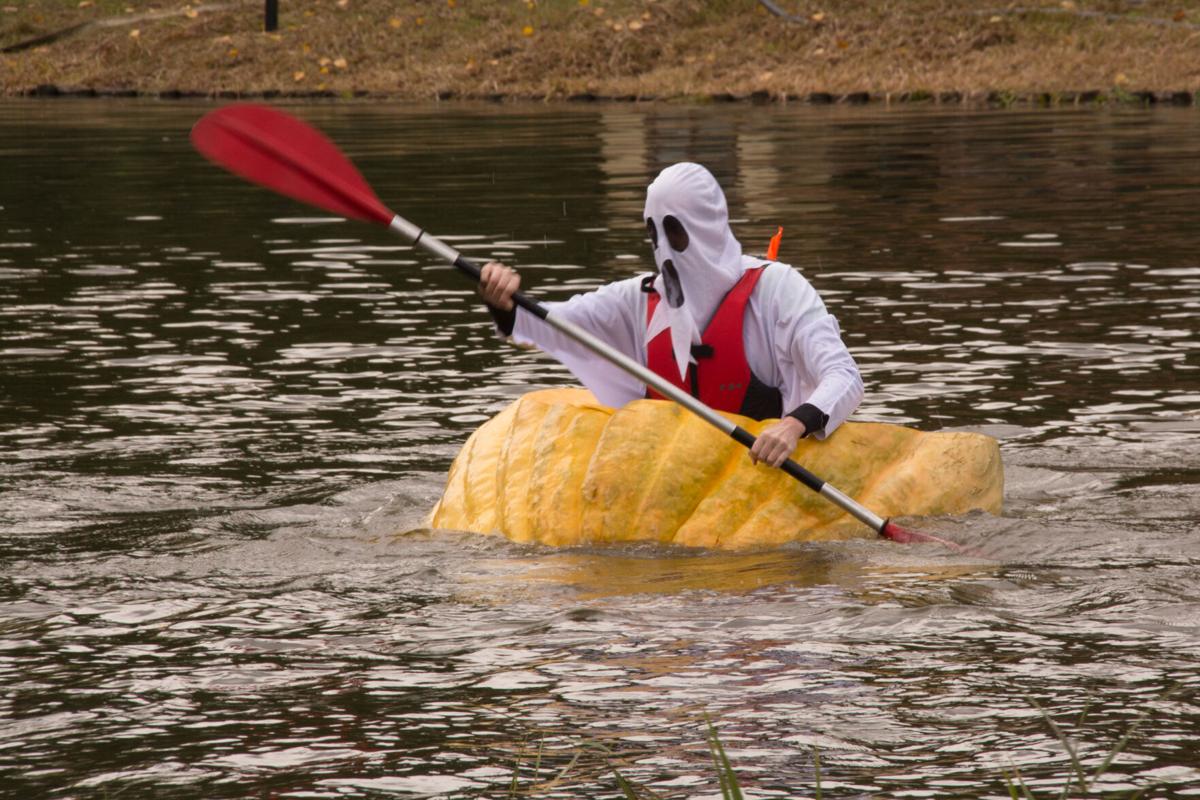 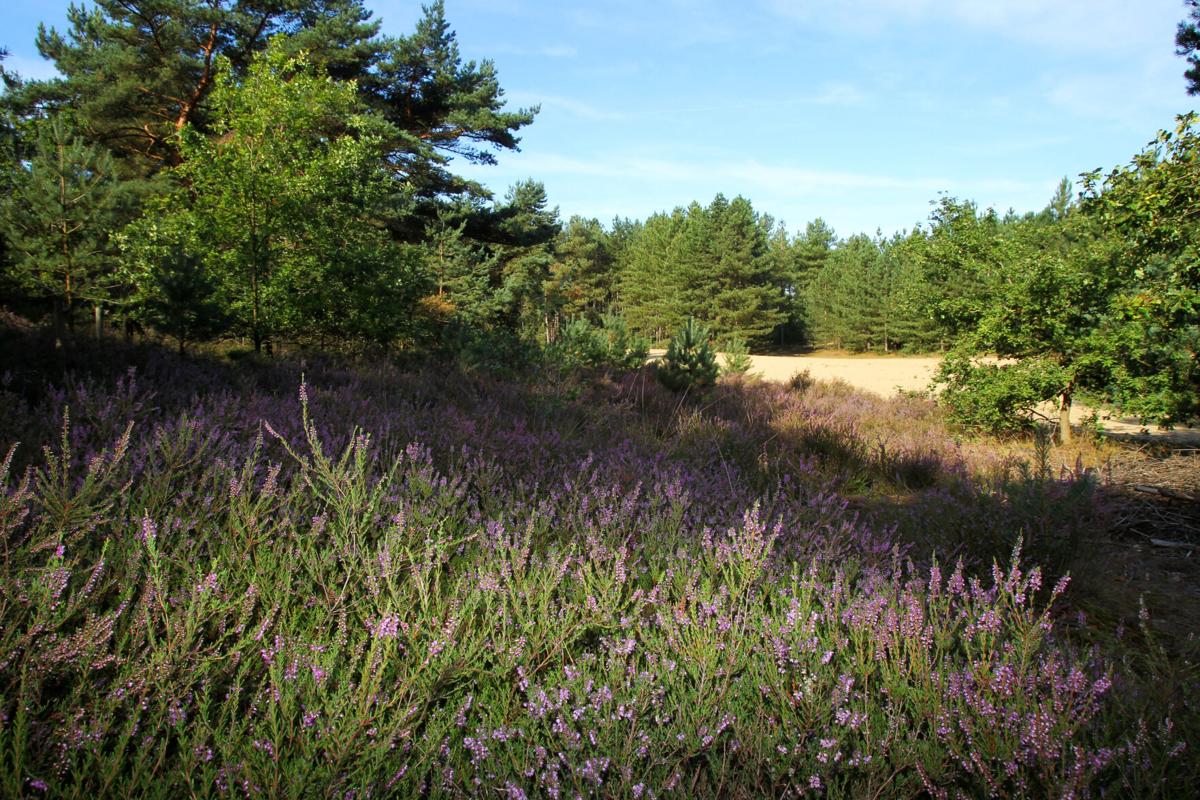 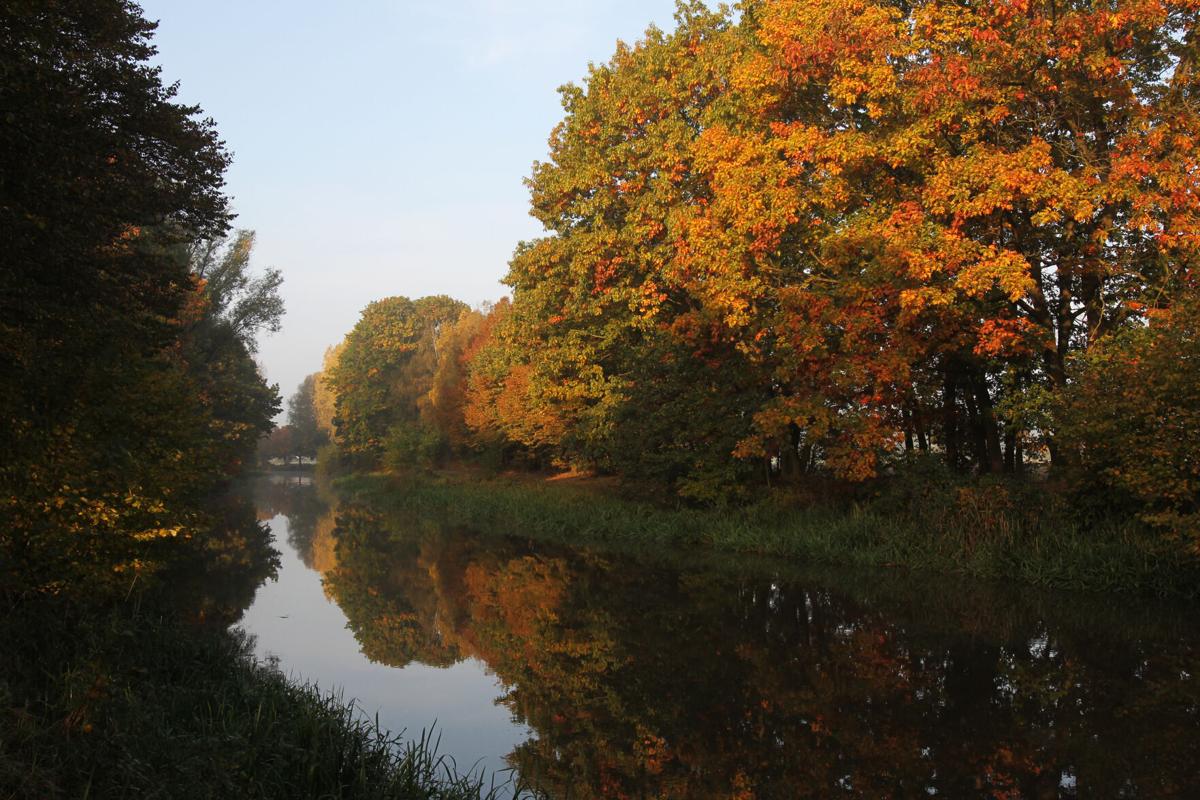 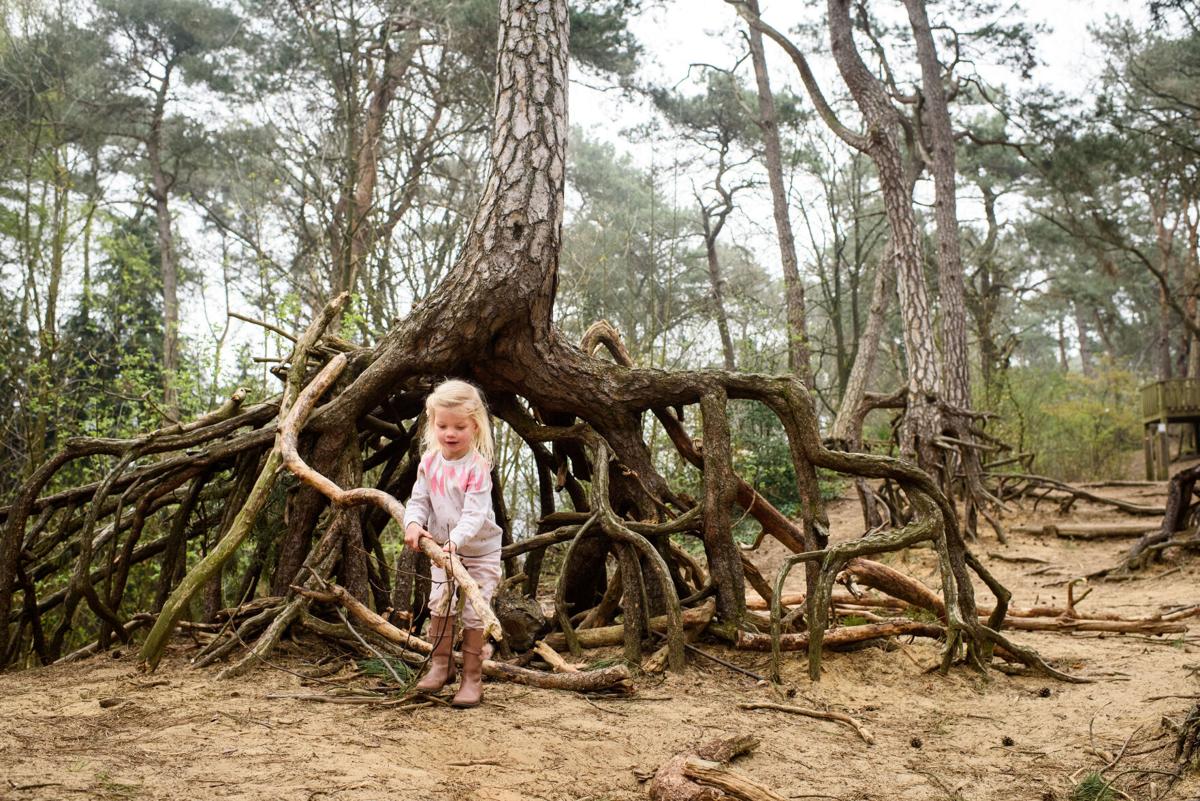 This is the second in a series of stories about Fountain Hills Sister Cities.

Fountain Hills is well-known for its engagement in civic activities.

Volunteerism is a thriving part of the community, and volunteerism is how Fountain Hills began its relationship with Sister Cities.

Retired Fountain Hills Times Publisher Alan Cruikshank, who served as Chamber of Commerce president for three terms (1983, 1984 and 1985), became aware of the international organization when his aunt sent him a magazine story about Canberra, Australia. The story described the city, and Cruikshank noted the marked similarities between Fountain Hills and Canberra. Canberra is home to what was then the world’s third tallest fountain. It also has Red Hill Lookout, similarly named to this area’s Red Mountain. It also is a planned community, as is Fountain Hills.

After researching the possibility of becoming a Sister City, Cruikshank said he learned a community had to be incorporated. Incorporation for the town came in 1989.

Cruikshank did not forget his idea to get involved in Sister Cities. He had met with former Mayor Jerry Miles and talked with him about the program.

In 1996, three days after Miles was elected Fountain Hills mayor, he approached Cruikshank about looking in to joining Sister Cities.

A committee was formed, with Cruikshank at the helm. As publisher of the newspaper, Cruikshank ran a story asking readers to submit ideas for the community’s first Sister City.

There were several suggestions, including a town in Portugal, Canberra and Kasterlee, Belgium.

The Portugal city didn’t work out. Canberra officials said Fountain Hills was too small to become its Sister City.

Committee member David Jackman had traveled to Kasterlee. His wife suggested Jackman talk to the committee about the small town in Europe.

The committee decided to look into establishing a relationship with Kasterlee. Cruikshank started communicating with Kasterlee’s town hall.

Ultimately, Cruikshank began talking with Kasterlee’s Mayor Walter Otten. Otten was interested in establishing a relationship, but he had to be convinced before proceeding.

Cruikshank, Miles and his wife, Jackie, Vice Mayor Marianne Wiggishoff and her husband Cyril and Phyllis and Bob Horan flew to Belgium to meet with the mayor and townspeople. Otten continued to express interest, but he would not sign a letter of commitment with the Fountain Hills contingent. He did sign a letter of intent.

“Walter really wanted to make sure we got started with a good relationship that wouldn’t break down over time,” Cruikshank said.

Cruikshank visited Kasterlee three times, but Otten did not sign the commitment until two years later after Miles’ term in office was over.

Cruikshank said Otten introduced the group to the U.S. ambassador to Belgium in Brussels, who spoke to them about Sister Cities as well as American politics. The group also visited the site of the Battle of the Bulge and other monuments between Kasterlee and Brussels.

The Brussels and Kasterlee newspapers ran “big stories” about the Fountain Hills residents and referred to Miles as John Wayne because of his affinity for Western boots and cowboy hats.

“It really was a great experience,” Cruikshank said. “We were treated like royalty.”

The group also visited the Kasterlee high school and met with the principal, who brought out chocolates – and beer.

“It was 10 o’clock in the morning,” said Cruikshank, chuckling. “But the people in Kasterlee were very proud of their beer. We couldn’t turn them down.”

Jupiler Beer also is brewed in Kasterlee, and it is served everywhere in the town. It is now owned by Anheuser-Busch but still a big seller in Belgium.

Kasterlee officially became Fountain Hills’ first Sister City in 2000. The other three cities were adopted in the ensuing years.

The late Sharon Morgan, who became mayor after Miles, signed the papers with Otten, officially creating Fountain Hills’ first Sister City. Morgan took the local organization to what it is today, served as chair from 2003 to 2015. The Town Council in 2015 honored Morgan for her service as chair, saying she not only maintained the program, but she expanded it. Carol Carrol is now chair of the organization.

While the ties with Kasterlee have not remained strong, there are still instances where the relationship abides.

A Fountain Hills property owner, Kathy Weyenberg currently lives in Brussels. She decided to visit the Sister City Kasterlee since it wasn’t too far away.

She visited Kasterlee, which is near Antwerp, one of her favorite cities.

She said the Kasterlee is “charming and I think centuries old.” She stopped first at Kasterlee’s visitor center where she engaged in a conversation with one of the employees there.

“I told her I am a homeowner in Fountain Hills,” Weyenberg said. “She said, ‘That town has the big fountain in the middle of the city.’”

Fountain Hills Sister Cities continues to thrive as an organization. There are no plans currently to add additional communities, but Cruikshank said the relationships with the four remain important.

“We have had visitors from each of our Sister Cities, and we have visited all four,” he said. “Students have traveled to them, strengthening our relationships.”

The second Sister City, Dierdorf, Germany, will be featured in the next installment in this series.