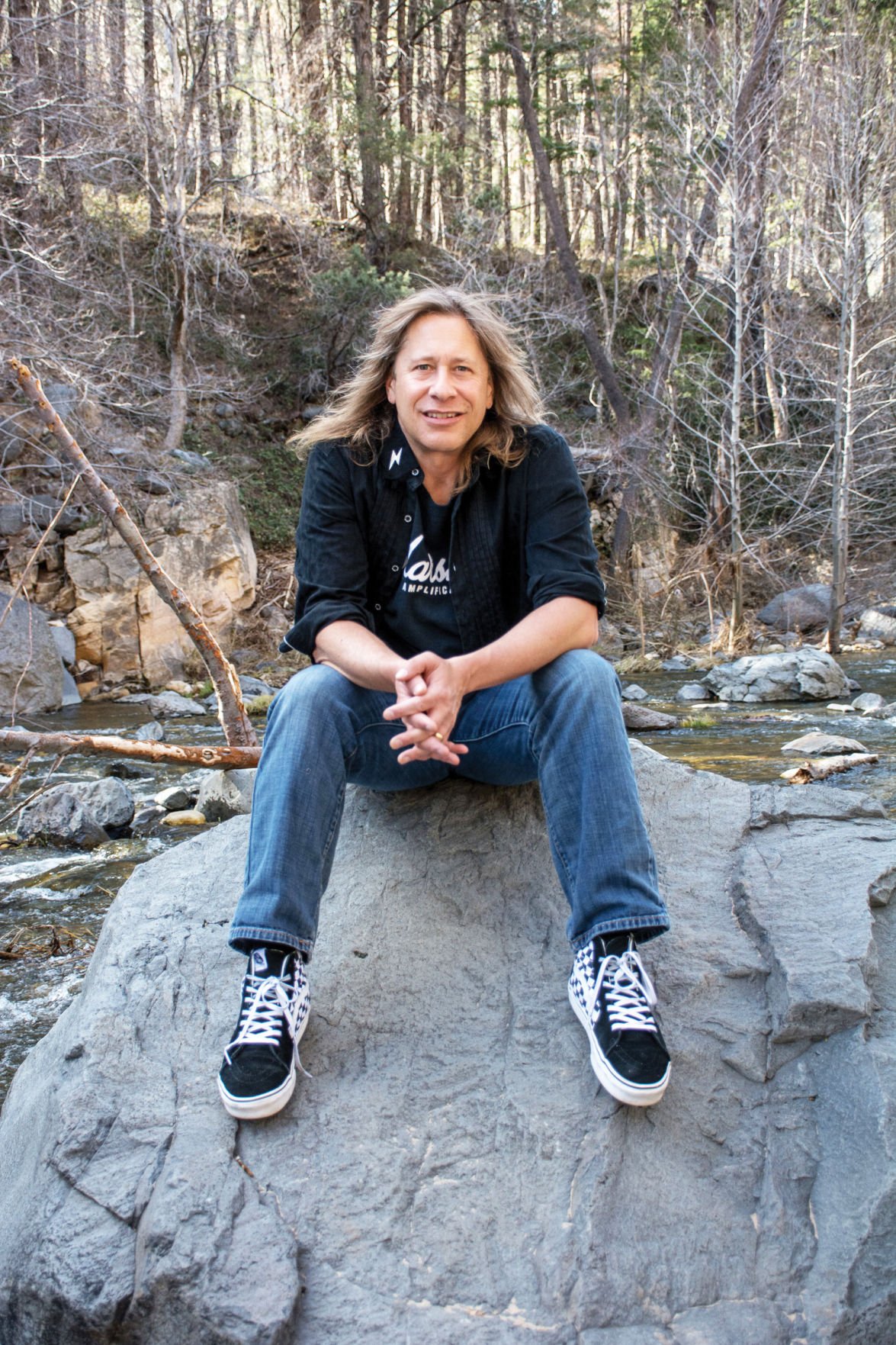 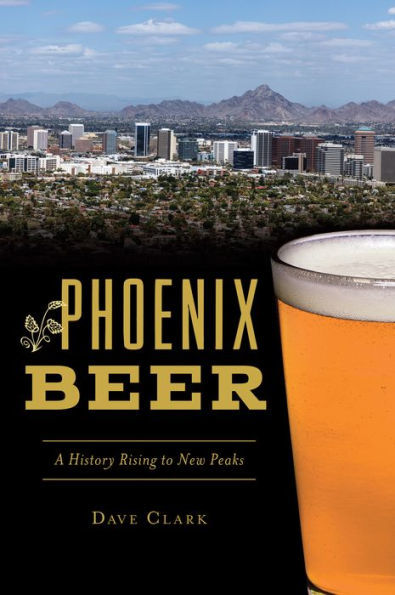 For Dave Clark, there are few things better than good beer and good music. He’s been performing the latter since his teen years and writing about the former throughout his adulthood.

And thanks to his new book, he’s found an interesting way to bring those two worlds together. But first, a little backstory.

Clark is a former professional brewer, certified Cicerone and one of only two Master-level BJCP beer judges in the state of Arizona. He’s an established beer and music journalist, contributing regularly to everything from New times to Entertainer Magazine and beyond.

He’s also a singer/songwriter who performs all over the East Valley, including regular gigs in his hometown of Fountain Hills. Whether at Phil’s Filling Station, Saddle Bronc or another local haunt, he likes to play classic rock or some of his own songs. Clark actually released his first full-length album, “Rock City,” in August of this year. Those interested can find more details about his music or check out the album at daveclarkrocks.com.

While music has always been Clark’s passion, he gained a taste for craft beer more recently in life.

“From the time I had my first true craft beer, I loved it and was interested in discovering all I could about it,” Clark said.

He gained a thirst for knowledge, too, learning everything he could about the brewers responsible for all of these hand-crafted beers. That led Clark to becoming a beer judge, as well as a stint as a professional brewer from 2008 to 2010. He decided to put all of that knowledge to good use and began writing about craft beer for various outlets.

Clark said he doesn’t really have a bucket list, but writing a book was something he’d always wanted to do. Then, one day, the opportunity presented itself.

“Out of the blue, Arcadia Publishing contacted me from seeing one of my New Times articles and told me they were looking for someone to write the book on Phoenix beer,” Clark said. “Since getting a book published is usually the most challenging part of the process for any author, I couldn’t say no to such a golden opportunity.”

According to the book’s description, Phoenix is an “oasis of beer” just waiting to be discovered.

“Phoenix’s brewing history dates back to the mid-1800s, when small breweries had to contend with brackish water, searing desert heat and no refrigeration,” the excerpt reads. “By the time Prohibition arrived, the state’s breweries were tapped out. It wasn’t until the 1930s that Arizona Brewing Company left the first indelible mark on the Copper State’s thirst.

“…Author Dave Clark guides you from the area’s beer icons of yesterday to the rapidly evolving brewing scene of today. Discover and appreciate Phoenix beer, from the classic, clean pilsner from Helton Brewing that rivals Germany’s best to Fate’s local taste of the Southwest, Hatch Chile Gatos.”

In his own words, Clark describes the book as the ultimate guide for someone who enjoys and supports local beer and breweries, as well those who enjoy reading about the history of the region.

“This is not a beer guide or a travel guide by any means,” Clark explained. “‘Phoenix Beer’ is all about the people behind the breweries that make your favorite local beers. It tells their stories about how they put everything on the line to chase, and fulfill, their dreams of owning their own breweries. It’s equal parts informative and inspirational.”

Once he got rolling on the book, Clark’s original plan was to go the kitchen sink method, including information on any and every brewer to ever set up camp in Arizona. He said it became clear pretty quickly that an exhaustive study would not be possible. Instead, he dug into the more important historical facts and worked with pretty much every current brewer who would return his calls.

“There was no shortage of information, that’s for sure,” Clark said. “Brewery owners are proud of their accomplishment – and rightfully so – and are more than happy to tell their stories.”

According to Clark, telling Arizona’s beer history was exciting because of the unique industry and brews that have poured out of the desert over the years.

“Every metropolitan area has a brewing scene of some sort, yet each tends to have its own identity,” he explained. “Phoenix is somewhere in the middle of the places that I’ve personally experienced. With very few exceptions, most local brewers look at all local brewers as being ‘on the same team’ and do whatever they can to help each other out. That feeling of community is refreshing, and truly necessary, when you realize the scale of the brewing conglomerates and what a hold they have on the market when it comes to overall beer sales.”

In terms of ingredients, Clark said regional items are favored in Phoenix that you simply won’t find elsewhere in the country.

“Great examples of this include prickly pear, used in one of Goldwater’s beers, or the Hatch chiles used in Fate’s Hatch Chile Gatos,” he continued. “These ingredients provide a true local essence to the beers made here. In one instance, Arizona Wilderness Brewing makes a beer called Connections Saison that uses malt and hops locally grown and harvested right here in Arizona to produce a true, authentic Southwestern ale.”

Now that the book is out, Clark said he enjoys blending his passion for music with his love for beer, something he can be seen doing regularly while performing around Fountain Hills and beyond.

“When I perform in local restaurants and bars, I’m able to entertain audiences with my music while giving them recommendations from the stage about great beers they should try,” Clark said. “…From time to time, I get the opportunity to perform at a beer-related event, where I can really talk about the beer, which makes the shows more interesting.

“At all my shows, I like to entertain people to the best of my ability, whether that means letting them know when a certain song was released, by what band, on what album, etc. And if I’m able to work in a little information about a beer they could enjoy that will enhance their experience on a particular evening, I’m happy to share that knowledge.”

“[The book] gives you the inside story of the people behind most of the operating breweries of today,” Clark said. “You can learn a little bit about your favorite brewery and, next time you go in, you’ll have an even stronger connection with them because of what you got to read within the pages of this book.”

“Phoenix Beer” is available now through Arcadia Publishing. It can be found on sites including Amazon and Barnes & Noble. For additional information, visit arcadiapublishing.com or historypress.net.