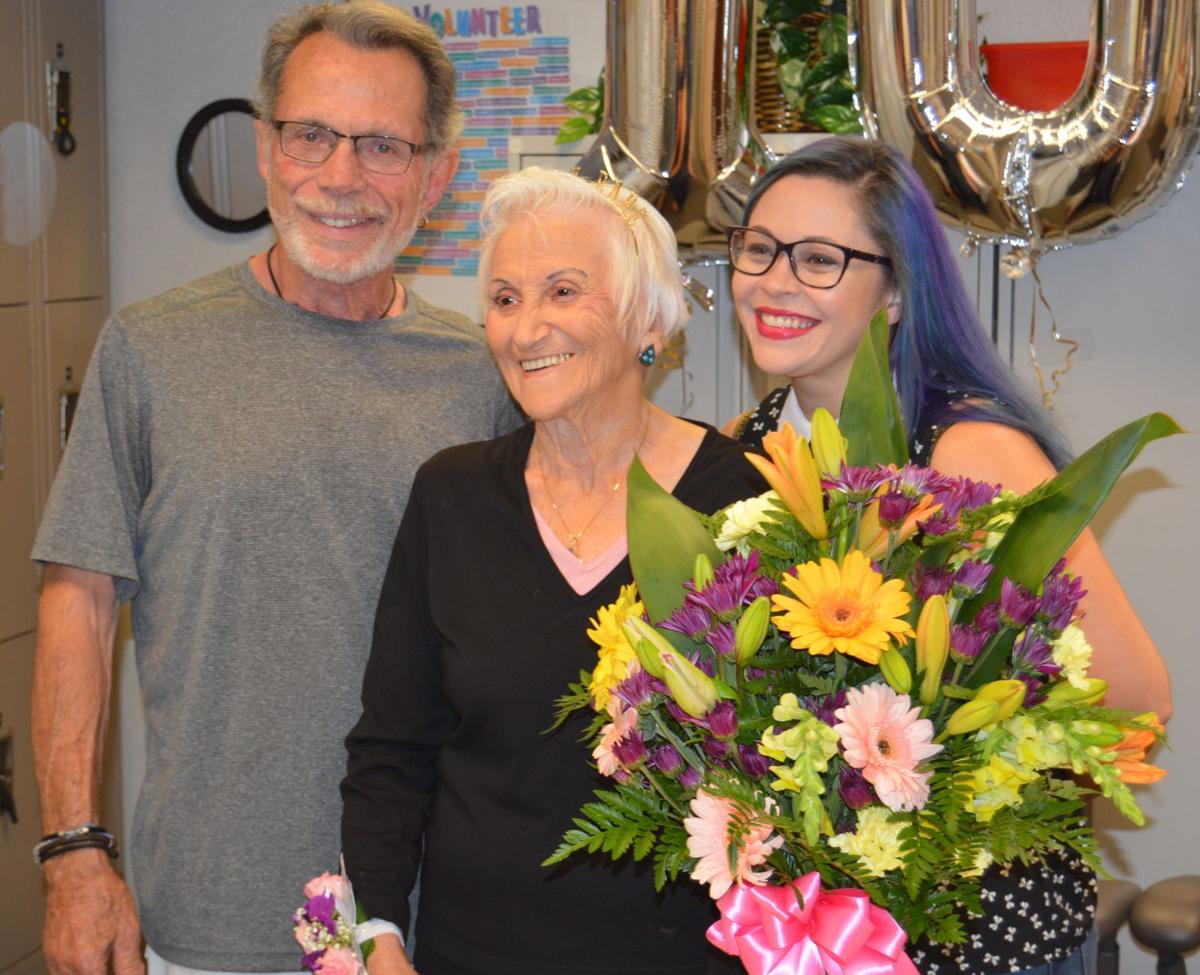 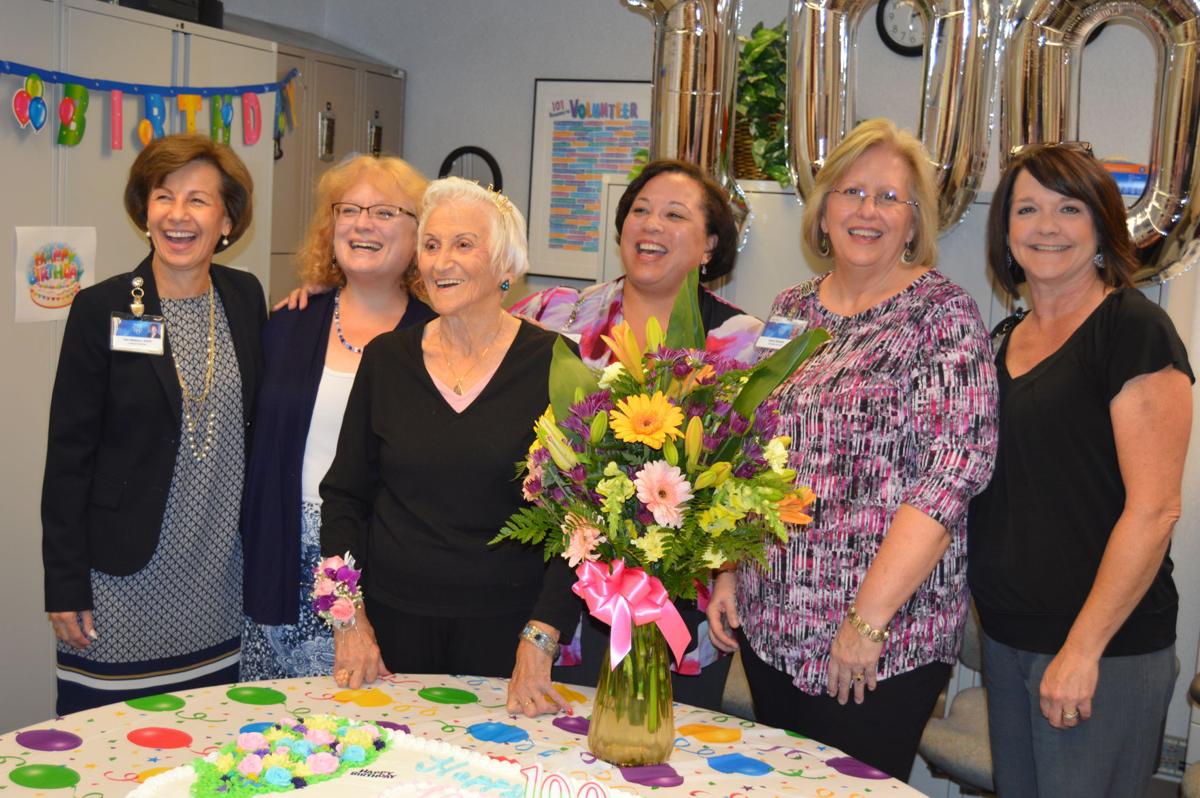 Muriel Lippman had a busy week last week, with her volunteering at the Mayo Clinic and doing daily workouts at CopperWynd Resort, where she lives. She also visited with friends and family, who helped her celebrate her 100th birthday on Aug. 29.

Muriel was joined by fellow volunteers at the Mayo Clinic on Wednesday afternoon for some cake and a good time. There were family members there, too.

On Thursday, her actual birthday, she had lunch with friends and neighbors at CopperWynd.

Muriel was born in Chicago but eventually moved around to four states during her lifetime. She acknowledges that when she was younger, careers were not really an option for women, so she raised a son and a daughter. Her late husband was a physician, and she said she has three brothers who are pharmacists, so becoming involved in the medical field is not surprising.

Muriel came to Arizona 20 years ago and began almost immediately volunteering with the Mayo Clinic. She worked one day a week, at first in oncology and then radiology. Her fellow volunteers love having her around with her optimistic can-do attitude. She has no plans to retire from her volunteer work either.

“I really enjoy working with the people at Mayo,” she said.

Six days a week Muriel can be found at the gym at CopperWynd for her daily workout.