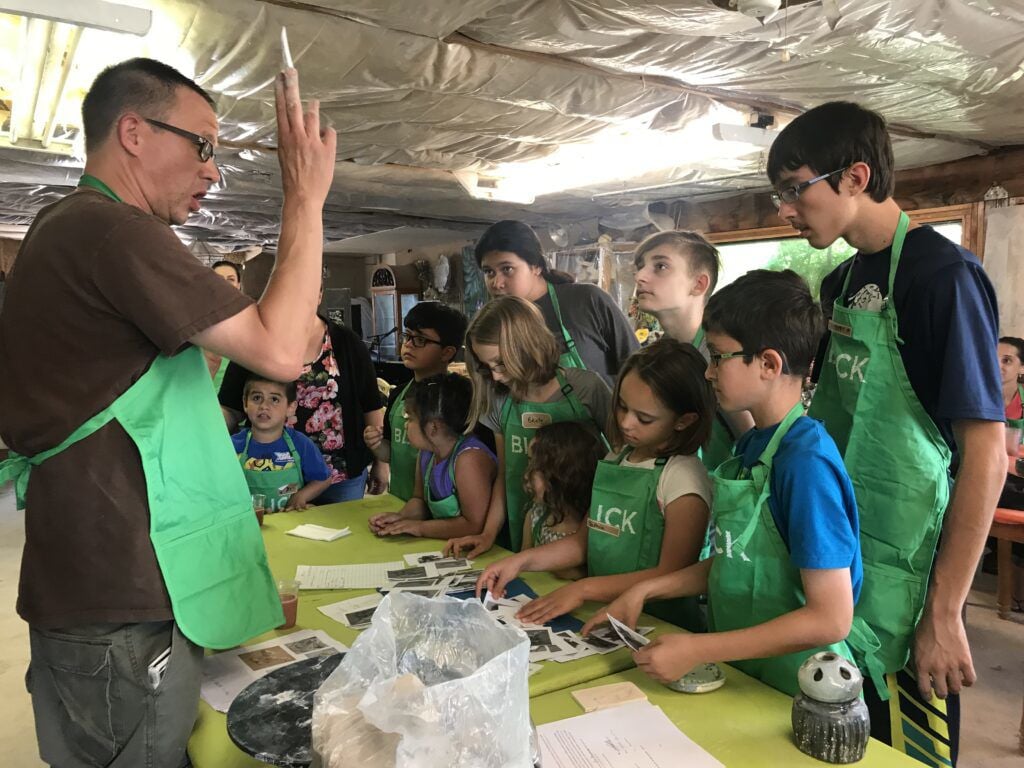 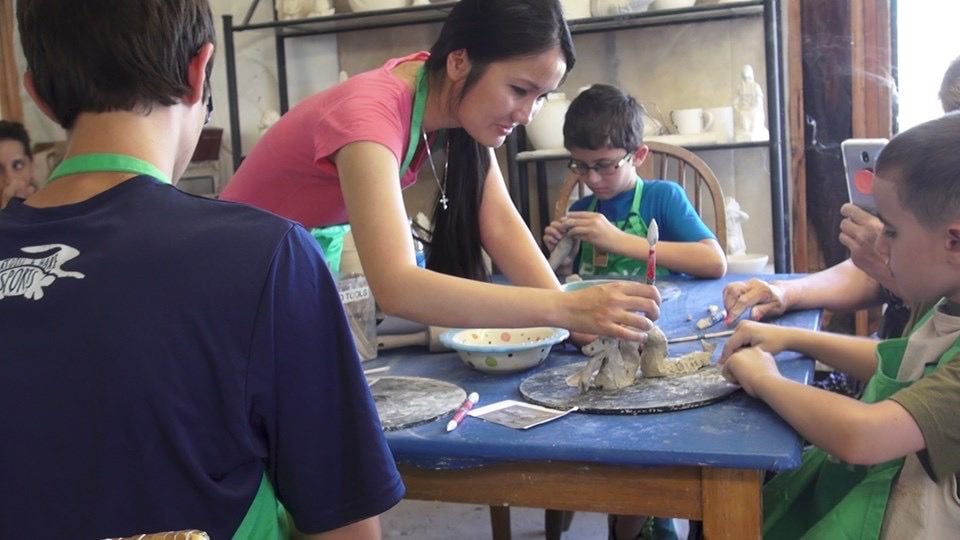 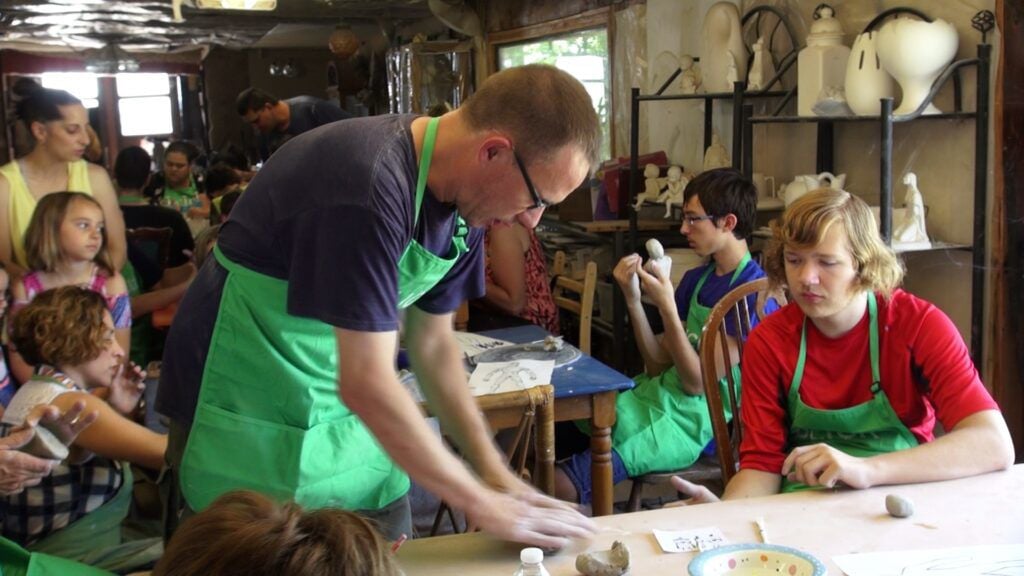 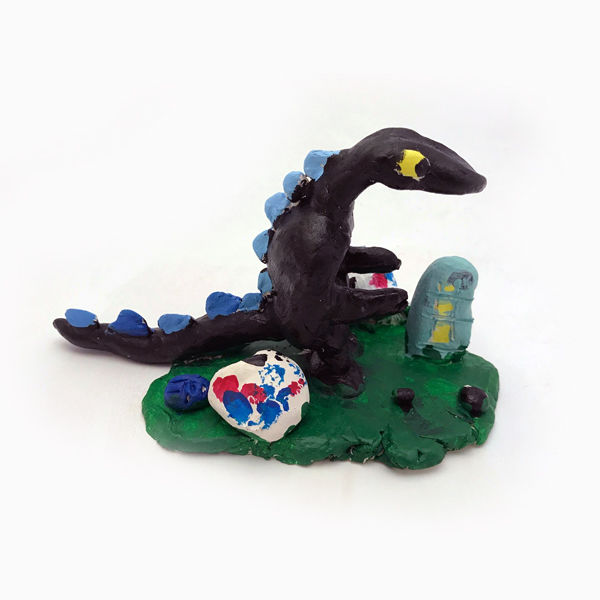 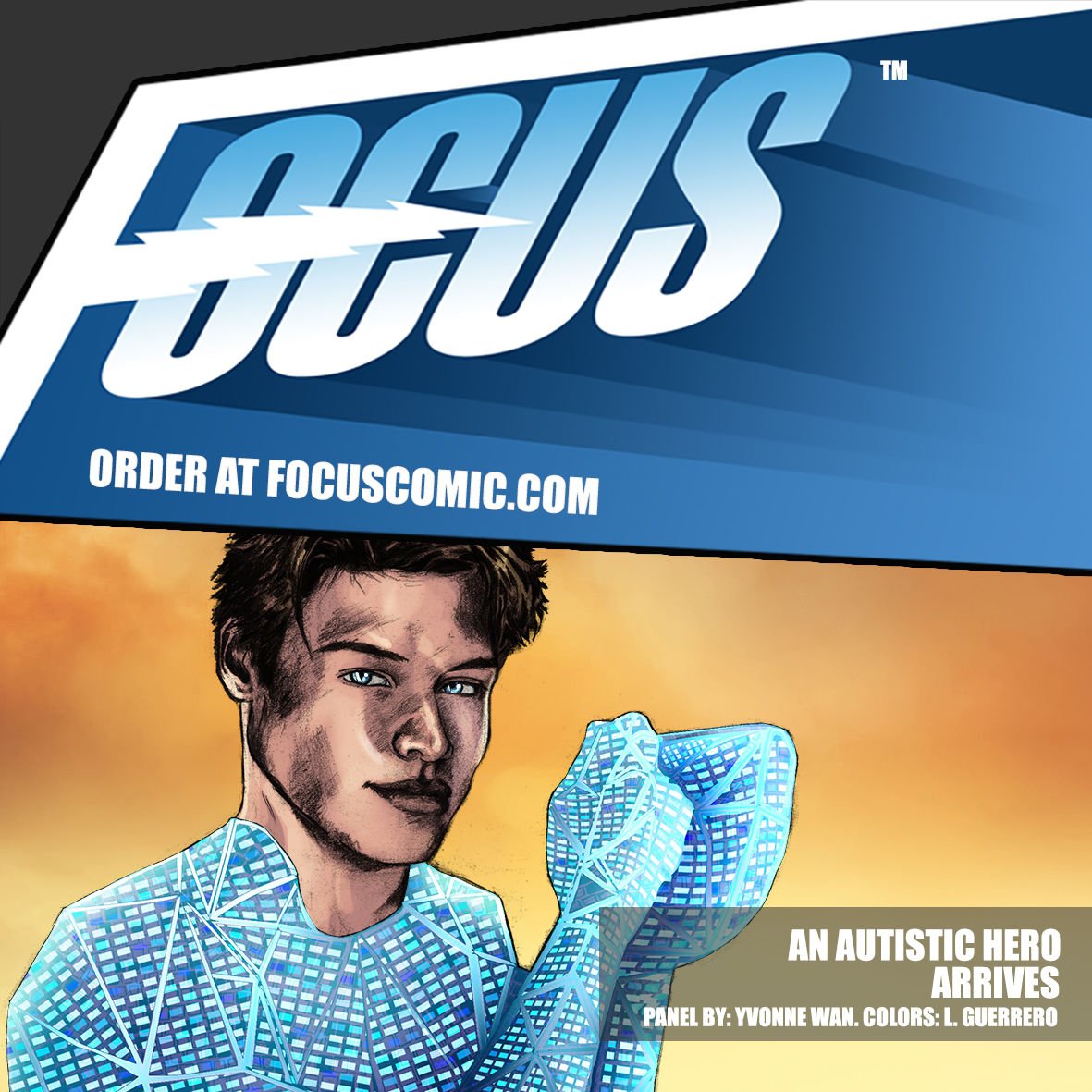 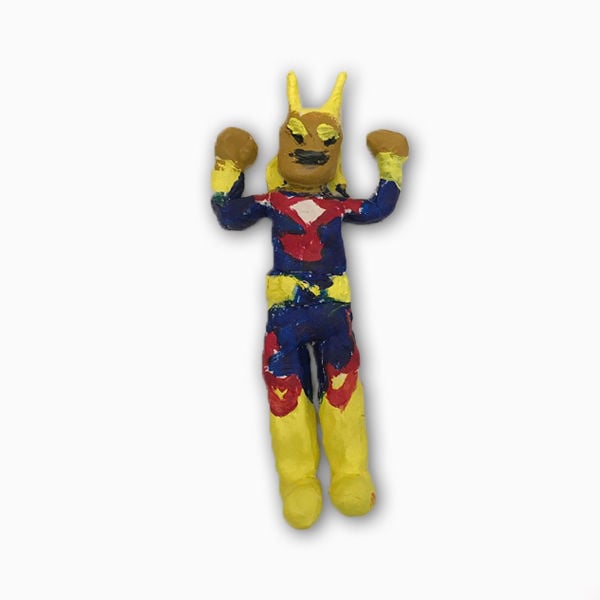 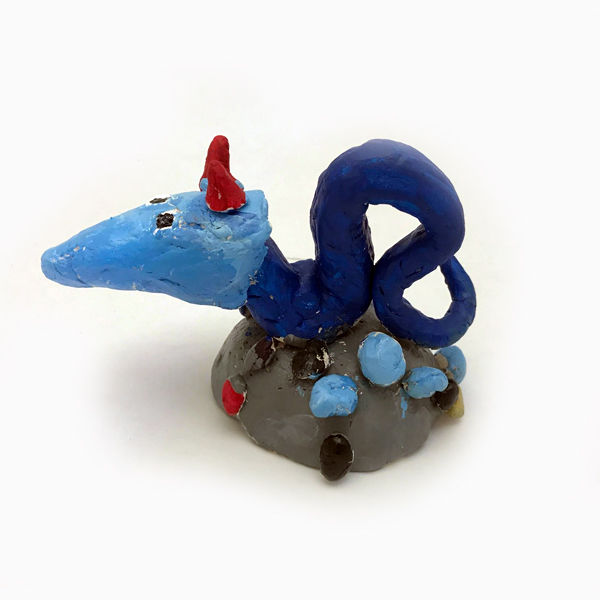 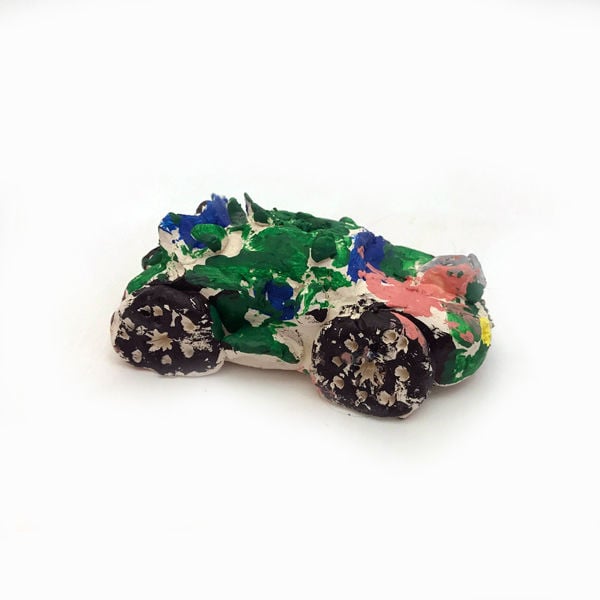 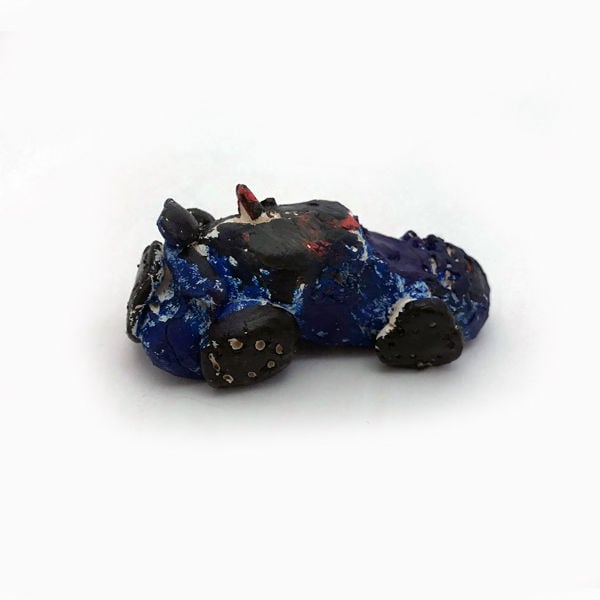 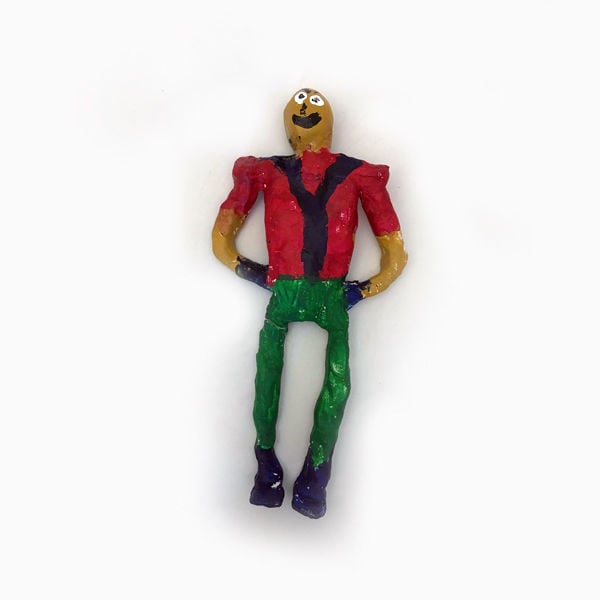 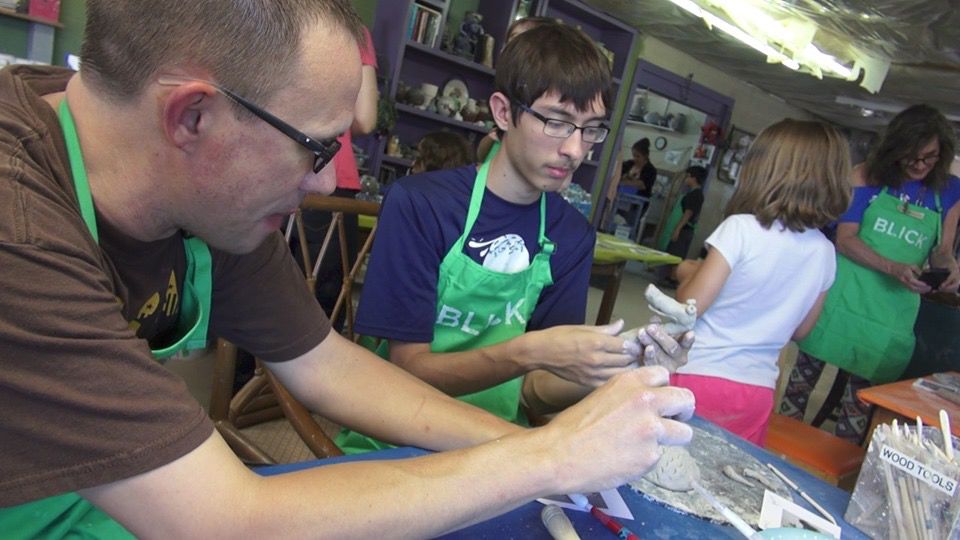 When Yvonne Wan first created the “Focus” comic, she had no idea how big the project would grow.

The initial idea was simple: Create a super hero with autism in order to help promote autism awareness and acceptance.

Wan, a social cultural anthropologist, writer and artist, explained that her character, Focus, is able to predict the future based on calculating probabilities due to his autism.

“His autism is his super power,” she said. “He also has a light-bending suit that does all sorts of amazing things.”

The book has grown over time, now including the artwork of many industry professionals and interns with autism. It’s even available with 16 different covers at focuscomic.com.

Wan said the project initially started in Fountain Hills and has grown to a global scale. The “Focus” comic is part of the United Humanities Project and, with it, she and her creative partners have raised funds for autism support, traveled the country, presented at various events and conventions and spun off into side projects.

Wan said she has people with autism in her life, which inspired her to get involved.

“I saw some of the challenges that they faced in their daily lives and was inspired to create an autistic super hero to inspire hope, stop bullying and encourage kids to see autism as a strength instead of a weakness.”

But “Focus” has become more than a comic. Wan said it’s part of a social initiative with a goal to maintain dignity for autistic individuals by removing the stigma associated with autism.

“Our activities include having community outreach events across the USA at comic cons and comic book stores,” she continued. “We also do panels to educate the public about our project, autism awareness and humanitarian efforts.”

Another prong of the “Focus” initiative is to encourage parents to support their kids with the arts. This includes taking on interns with autism to “help them fulfill their creative potential.”

“We provide free art workshops at community outreach events and we have recently started a Focus comic free art summer camp for autistic kids at Desert Dragon Pottery art studio in Phoenix,” Wan explained. “It is one of the closest pottery studios to Fountain Hills.

Douglas Hebert serves as the head art teacher for the summer camps, which recently had participants make their own sculptures of superheroes and dragons featured in the comic, which they will soon paint.

On top of letting these kids express themselves artistically and make new friends, Wan said the camp is geared toward creating great childhood memories, making cool art projects and gaining skills that will stay with them well beyond the final day of summer camp.

All proceeds from the sale of “Focus” comics goes back into the project and funds events like this summer’s art camp. In the coming months, the “Focus” team will continue its community outreach efforts around the country, including an upcoming Comickaze comic store signing in San Diego and having a booth at Ace Comic Con in Seattle. Additional art camps are also planned for June 22 and July 6. Pre-registration is required and can be carried out at focuscomic.com.

Wan said a few of local businesses have also gotten involved with the camp. David Zhang, of HD Asian Bistro; Gaetano Cacace, of Arrividerci Cucina Italiana; and Carolyn Morais Redendo, of Sofrita, have provided food and drinks for camp participants. Jeff Jacobs, of Shea Limousine, helped deliver some of the food. Corinna Repucci, of US Tax Service, also provided drinks and served as a teaching assistant while Stacey Laskis McFarlane, of Parkview Dentistry, provided dental kits for the kids to take home.

Wan also gave a special thanks to Desert Dragon Pottery for hosting, art suppliers including Blick, and Marjons, Elevate Coffee for smoothies for the kids and Hebert for helping so many kids fulfill their artistic potential.

While all of these summer activities are underway, the first issue of “Focus” is just about ready to print in French, with Wan working on lettering for additional languages as well.

“This project has had a massive impact on the kids who have read this comic,” Wan said. “The book helps non-autistic kids to appreciate human diversity, and therefore help autistic kids have more positive self-image. It means a great deal to these kids to have greater representation in a positive light. It is important for kids to have characters they can relate and look up to so they don’t fel isolated and alone.”

At the same time, Wan said her artistic interns have had their dreams fulfilled by having their work published in a super hero comic. That work is also colored by professional colorists, including Paul Mounts, perhaps best known for his work on “Spider-Man.”

Anyone who wishes to support the project may make a donation of purchase a copy of “Focus” at focuscomic.com. A silent auction is also being hosted on the website at focuscomic.com/2019/06/silent-auction.